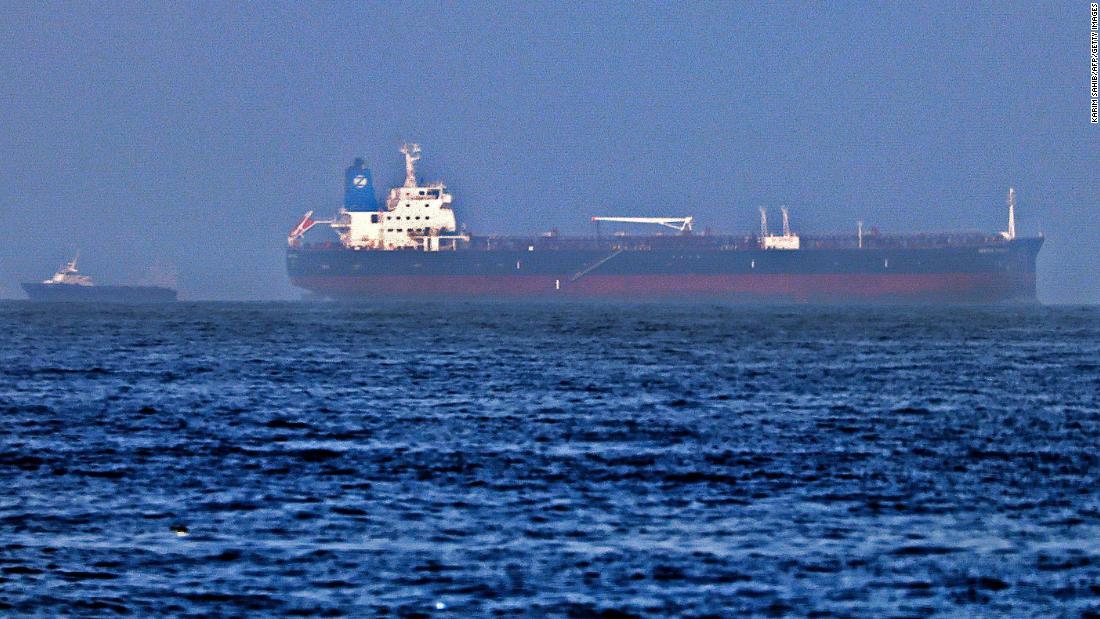 The US also sanctioned a number of other individuals and companies connected to Iran’s Unmanned Aerial Vehicle (UAV) program.

The sanctions come three months after the drone attack on the Mercer Street vessel, which was off the coast of Oman at the time — an assault that ratcheted up tensions in the region, prompted unified outcry from the G7 coalition of nations, and vows from the US of a coordinated response.

According to the US Treasury Department, Brigadier General Saeed Aghajani oversees the IRGC’s Aerospace Force Unmanned Aerial Vehicle (UAV) Command and “directs the planning, equipment, and training” for its operations.

“Under his leadership,” the Treasury Department said Friday, the UAV Command orchestrated the attack on the Mercer Street at the end of July that left two crew members dead.

The Treasury Department said in press release that “Aghajani also was behind a UAV attack against a Saudi Arabian oil refinery in 2019.”

“Iran’s proliferation of UAVs across the region…