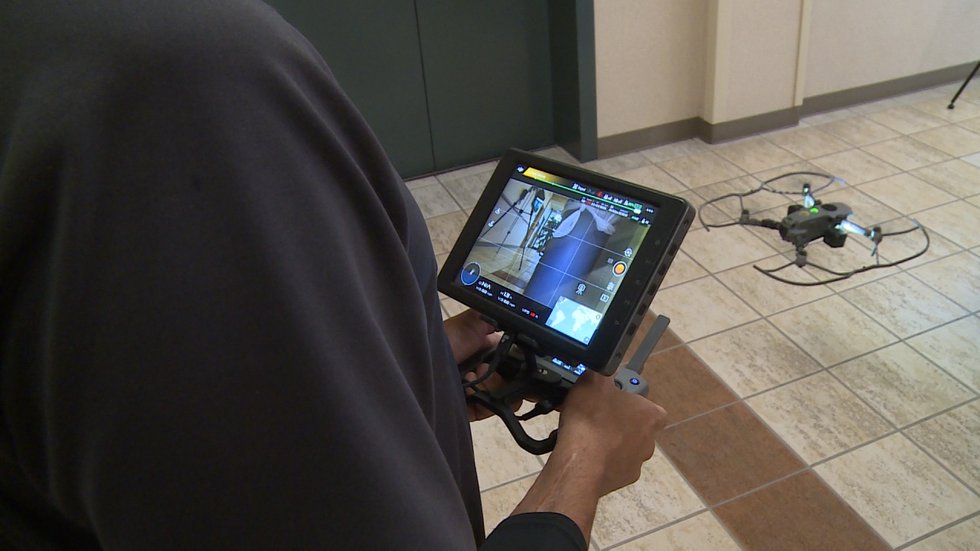 A warrant investigation Wednesday in Lincoln ended with a Sheriff’s Office drone finding the suspect hiding in an attic.

Deputies were able to take him into custody without incident, but a drone is a tool meant to lessen the danger officers face in these types of situations.

Drone technology has been used by LSO since back in 2018, but it’s grown significantly since then.

“We used to go into tactical and use mirrors and things like that to try to go around corners and look,” said Ben Houchin the deputy sheriff with LSO. “But you had to have someone pretty close to those areas to do that. With this everybody’s back away and has great cover and concealment.”

Cameron Stroeh is the deputy behind the drone who assisted in finding the wanted man who was arrested Wednesday.

He came into the job with experience with military drones, a tool he worked with during his time in the Army, so…