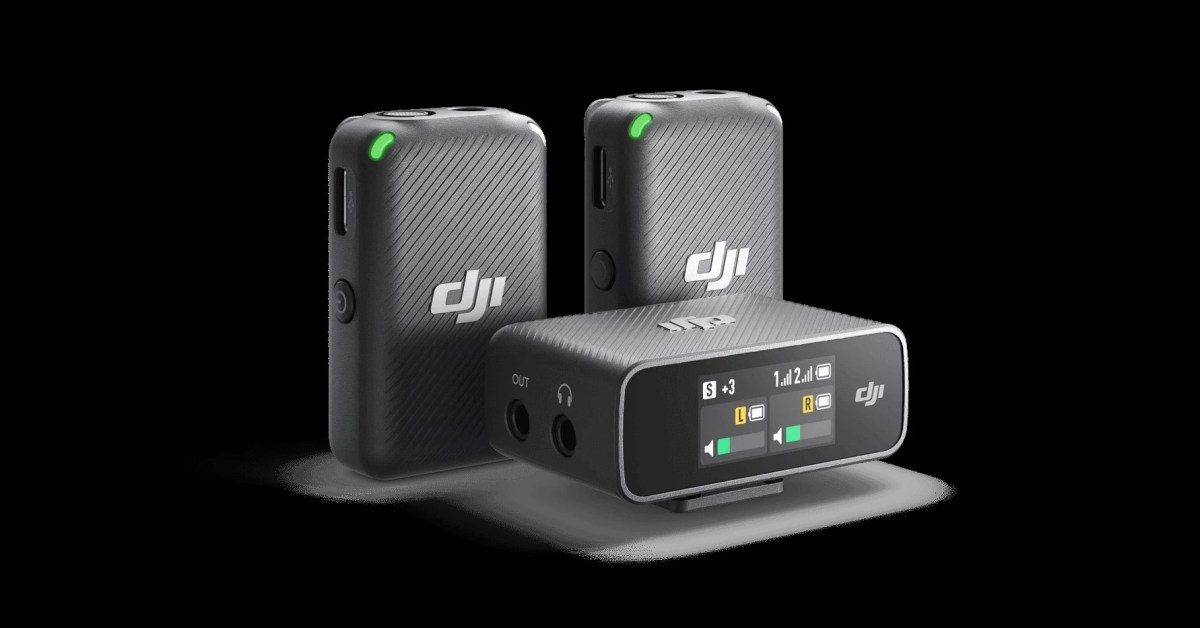 DJI has officially released its all-new magnetic and modular Action 2 camera. But on the sidelines of that launch event came another product announcement, albeit a much quieter one. This one’s called DJI Mic and has the potential to change the game for video creators.

The DJI Mic is a wearable and portable dual-channel audio recording system.

The tech giant is positioning it as a must-have accessory for content creators who plan to buy the DJI Action 2 rugged camera, use the OM 5 smartphone stabilizer, or record audio using pretty much any mainstream smartphone or laptop. Yes, it’s that versatile.

Basically, if the Action 2 cam is DJI’s answer to GoPro, the new DJI Mic will easily eat up the market share of Rode Wireless Go II mic system. With a shipping date set for January 2022, DJI Mic carries a price tag of $329 and is available for pre-order now.

Everything you need to know about the new DJI Mic