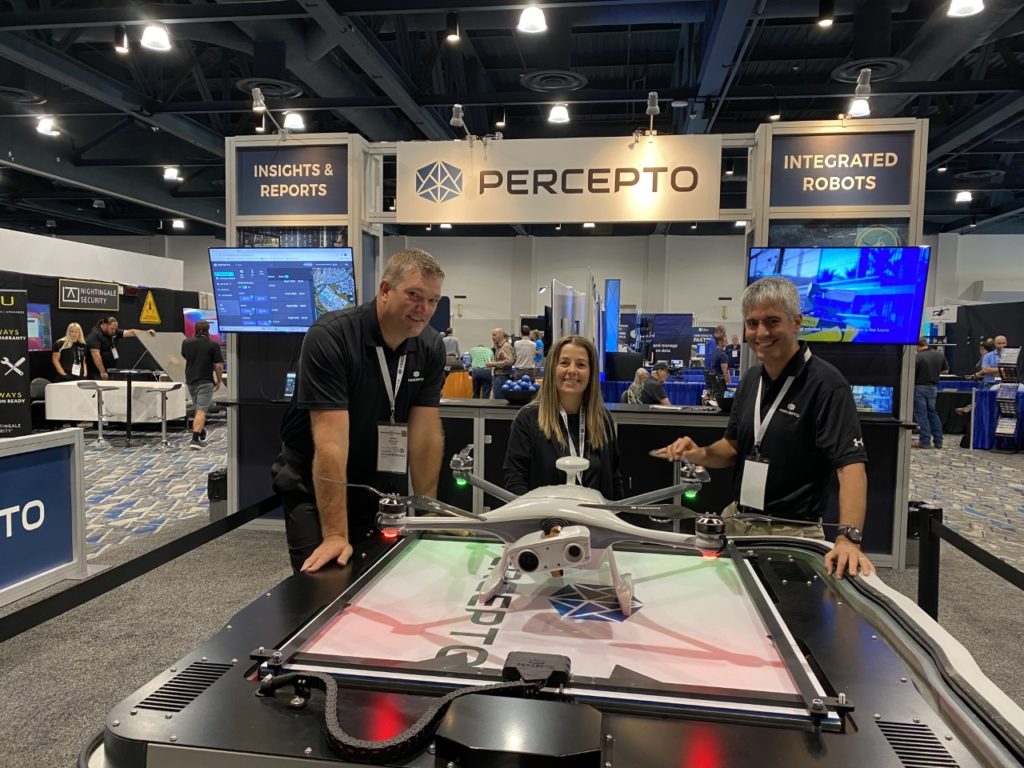 New products from Percepto will be introduced next month, CEO says.

This week at the Energy Drone & Robotics Summit in The Woodlands, Texas, Percepto CEO Dor Abuhasira announced a new product launch would take place for its autonomous robotic platform segment, on Nov. 17.

The development of autonomous robotic platforms designed to collect vast stores of data, with little or no human intervention, is key to revolutionizing the…