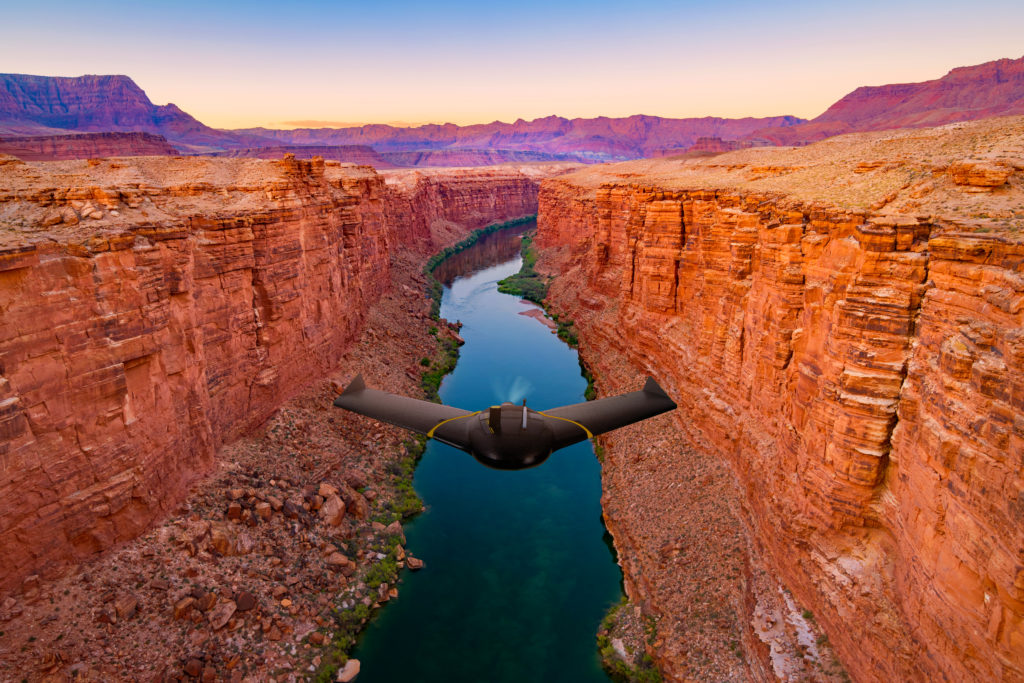 Industry leader AgEagle Aerial Systems Inc. and leading European drone group Parrot revealed in a joint announcement that they have signed an agreement under which AgEagle will acquire Parrot subsidiary senseFly in a cash and stock transaction valued at US$23 million.

senseFly, founded in 2009, develops and produces a line of eBee-branded high performance fixed wing drones for professional use.  These drones are used by thousands of customers worldwide in fields such as agriculture, government, engineering and construction to collect actionable aerial data intelligence. The Switzerland based company employs approximately 90 people, generating total annual revenues of approximately US$12.5 million in 2020.

“Recognized as the producer of the world’s most widely used fixed wing drones, senseFly is an ideal strategic fit for AgEagle; and is expected to accelerate our core…