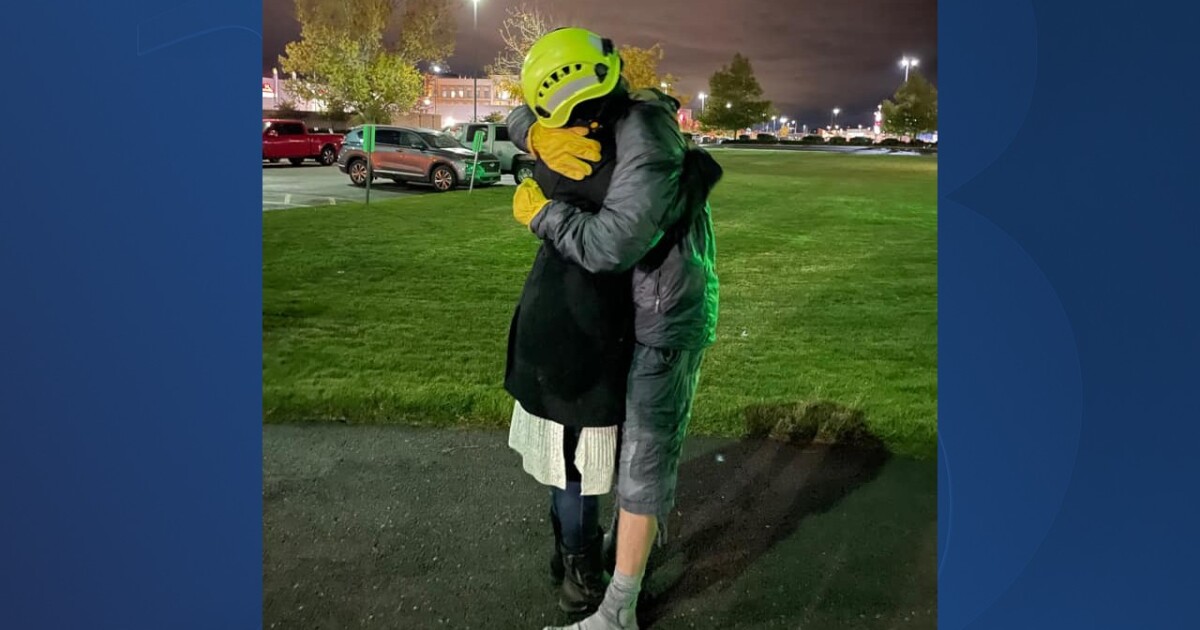 DAVIS COUNTY, Utah — A young man was rescued Tuesday after he became lost in Farmington Canyon while searching for a drone.

The Davis County Sheriff’s Search and Rescue team said the individual, whose age or name was not released, had “cliffed out with wet clothes” as the evening approached.

Mountain teams located the young man and were able to dress him in dry clothing and hoist him down the mountain through the use of a helicopter.

The young man’s parents were waiting at the landing zone upon his arrival and officials shared a photo of the group hugging following the rescue.