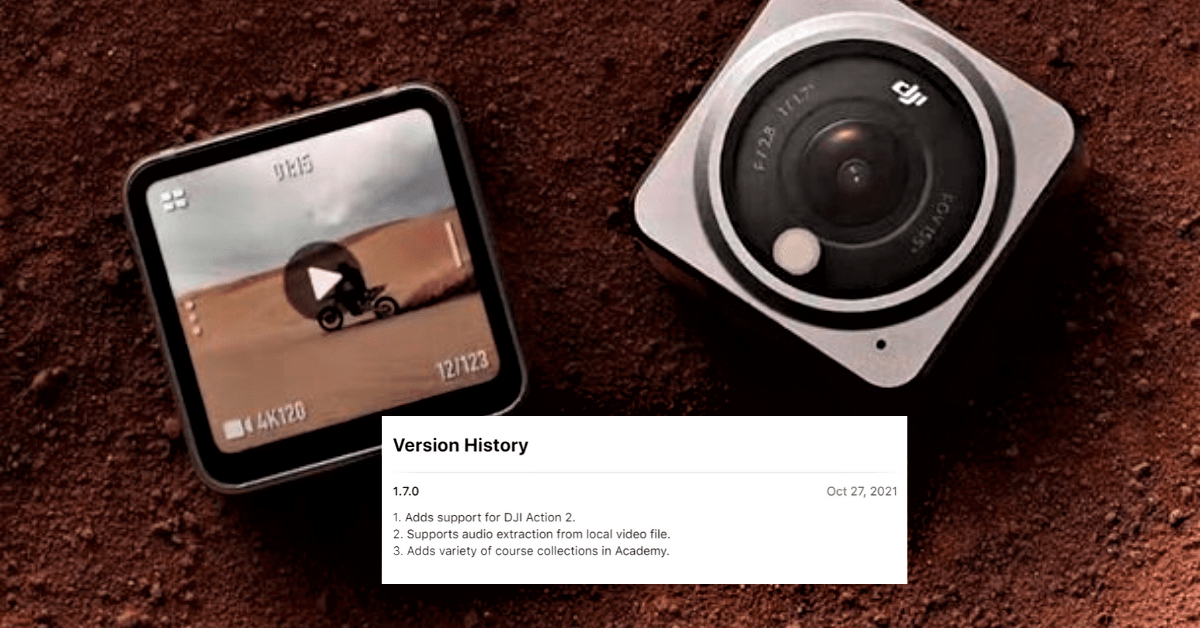 DJI is all set to launch the new Action 2 camera later today. In preparation for that, the company has rolled out an update for its Mimo app that would be required to unlock the full potential of the new camera. The app update is available for both iOS and Android devices.

Mimo is an all-in-one app that DJI has designed specifically for its Osmo series of cameras and video stabilizers. This includes the OM line of smartphone gimbals, Pocket handheld cameras, and action cameras – Osmo Action, and now, Action 2. The Mimo is filled with several intuitive features, editing tools, and pre-designed templates through which users can edit and share footage to social media instantly.

According to the release notes, DJI Mimo version 1.7.0:

According to leaks, the DJI Action 2 camera will support a host of creative…