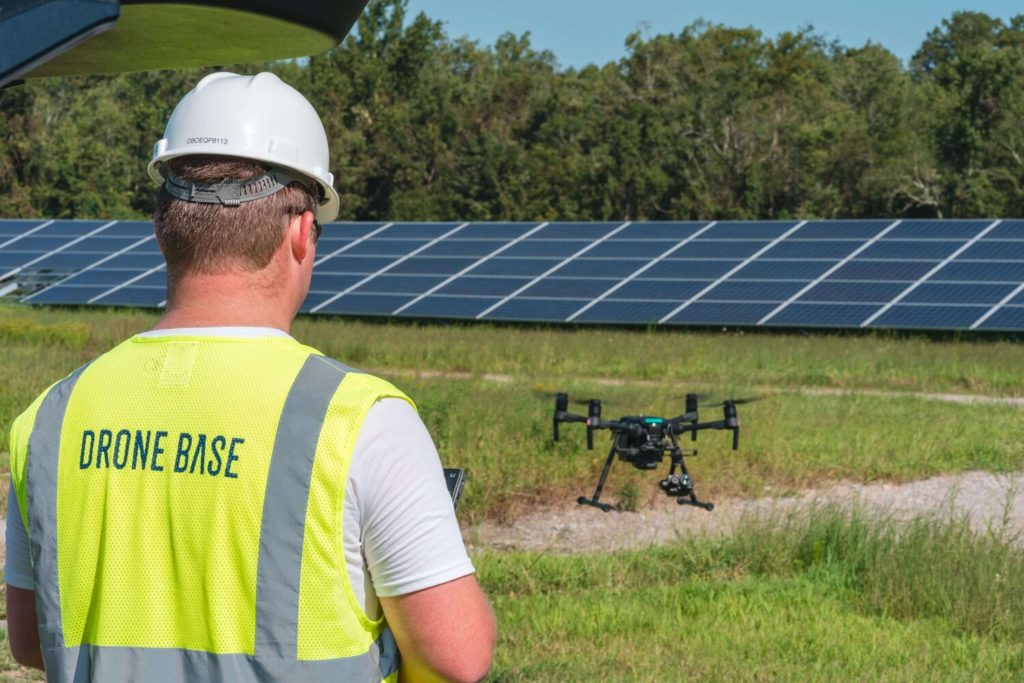 DroneBase, the leader in Intelligent Aerial Imaging, has raised a further $20 million in just under five months after bringing in $12.5M in its Series C round, with the new round led by Euclidean Capital. The funding will enable the company’s continued rapid global expansion in the renewable energy industry and other industries with high-value infrastructure.

“We’ve seen a significant shift in the intelligent imaging industry in the last six months; the industry has consolidated with several companies unable to compete globally or unable to find the right combination of software and deep vertical expertise,” said Ashvin Chhabra,…