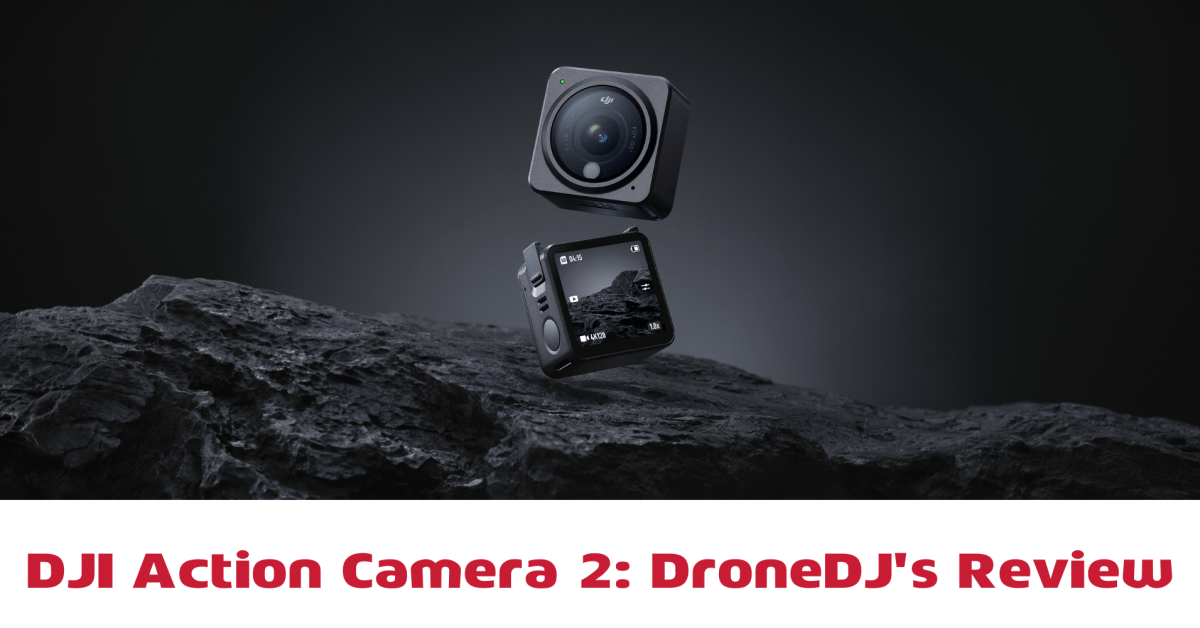 DJI has just released its new Action 2 camera, and it’s a radical upgrade from the original Osmo Action camera. The modular design features some pretty slick engineering, with a ton of features packed under its magnetic hood. In many ways, it’s a camera unlike any other. Let’s dive in.

The camera, as you may have already heard, shoots 4K 120fps with 155° Field of View and 12 MP stills. But that’s not what’s going to appeal to potential users. That will be the modular design, which allows you to rock a pretty robust little cube-like device weighing just 56 grams (two ounces). More than that, it’s the magnetic features – which opens up myriad options for mounting, battery life, storage, and more.

The Action 2 is magnetic

That, in addition to its size, is one of the main features of this machine.