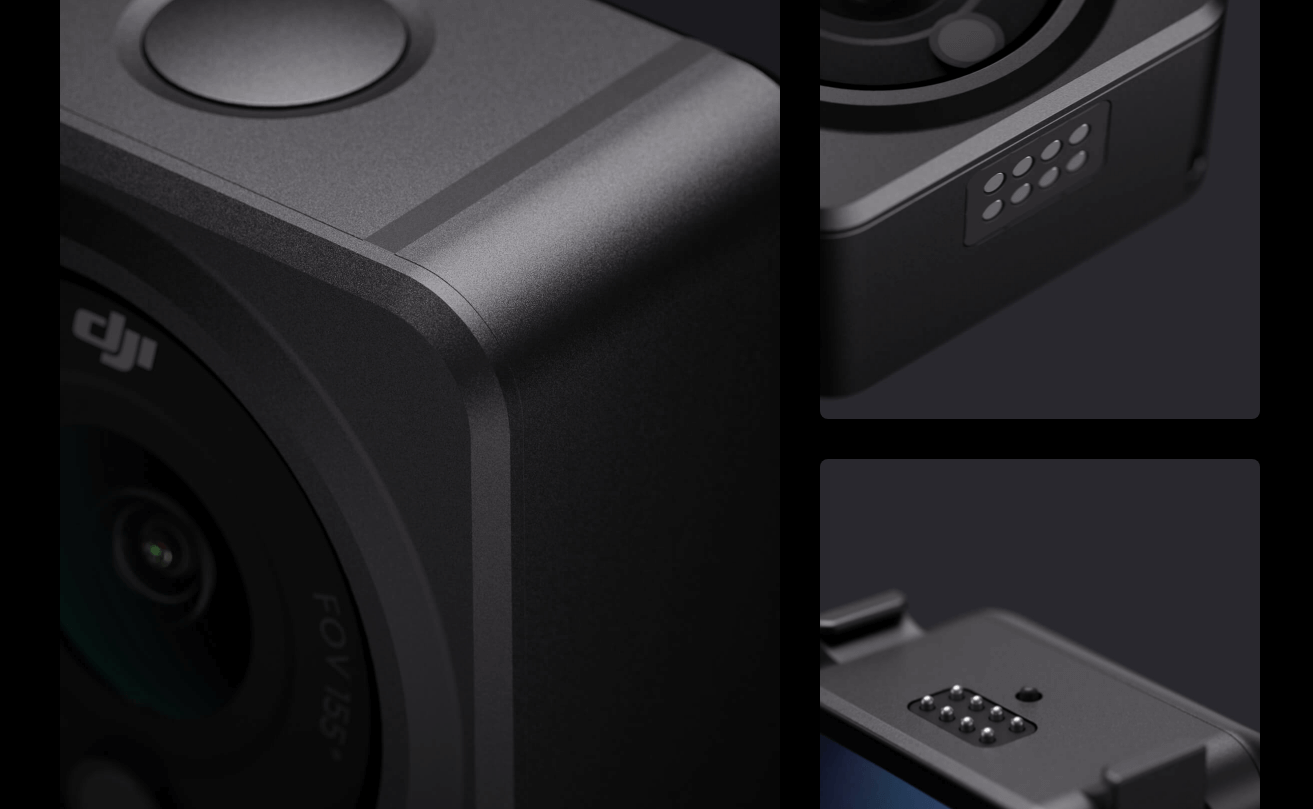 The wait is over and you can finally buy the new DJI Action 2 camera!

It’s been almost two and half years since DJI released the original Osmo Action to compete with GoPro, and since then the HERO action camera has seen 3 updates and new competitors from the likes of Insta360.

But now the refeshed DJI Action 2 is here and we’re excited to see whether the new modular Action 2 ecosystem is right for creators.

|Pre-Order the DJI Action 2 at DJI.com|

ISO range for both photo and video is 100-6400, and maximum photo resolution is 12MP in both JPEG and RAW. With the voice activated countdown feature Action 2 can set a timer ranging from 0.5…