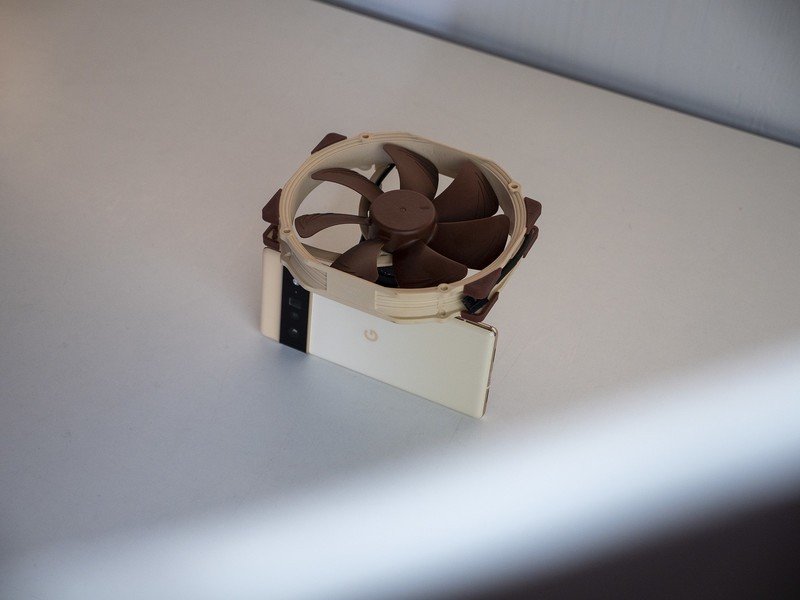 Most of us would be content with a solid camera upgrade, but OriginaldoBo on Twitter decided his hands weren’t a good enough test for Google’s best camera ever. So, instead of just walking around to test the new stabilization features, he attached his Google Pixel 6 Pro to a drone and flew it around.

Despite being a fairly weighty phone, the Pixel 6 Pro passed the test with flying colors and, per OriginaldoBo’s own Tweet, the Pixel 6 Pro seems to have done a better job than his GoPro in several areas.

In the short video, you can see the drone racing around at a pretty decent clip and, even though the drone was bobbing left and right, the Pixel 6 Pro delivered perfectly stabilized video with some seriously gorgeous colors and dynamic range. That lines up with what we…