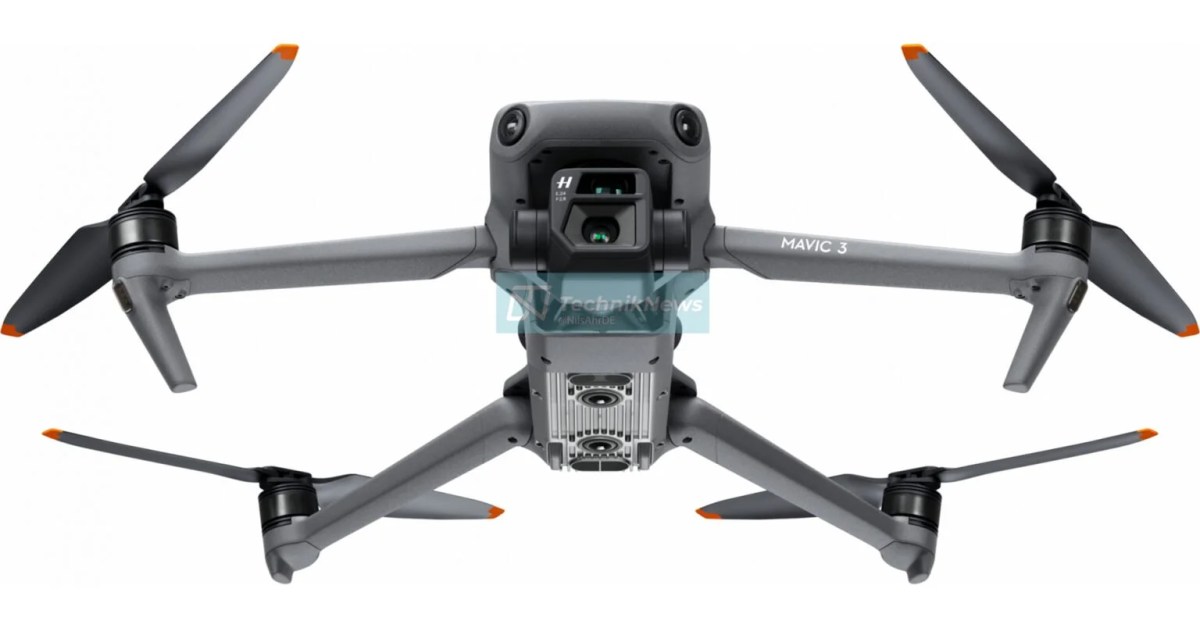 We’re just days away from DJI’s November 5 launch event for the Mavic 3 and Mavic 3 Cine drones. But if you want an early look at what to expect, you might want to check out a massive dump of leaked renders that have surfaced online.

The latest photo leak comes from German blogger Nils Ahrensmeier and includes what appear to be the official renders of both the drones, the new DJI Smart Controller V2, drone accessories, and Fly More combos.

The leaker points out that these photos showcase the “European version” of the DJI Mavic 3. Though we don’t know yet how that may differ from the one being released in the US, Canada, or the rest of the world, DJI would be interested in keeping the take-off weight of the drone below 900 grams in Europe.

And that’s because drones weighing less than 900 grams would enjoy greater operational freedom when the new European drone regulations come into effect on January 1, 2023.