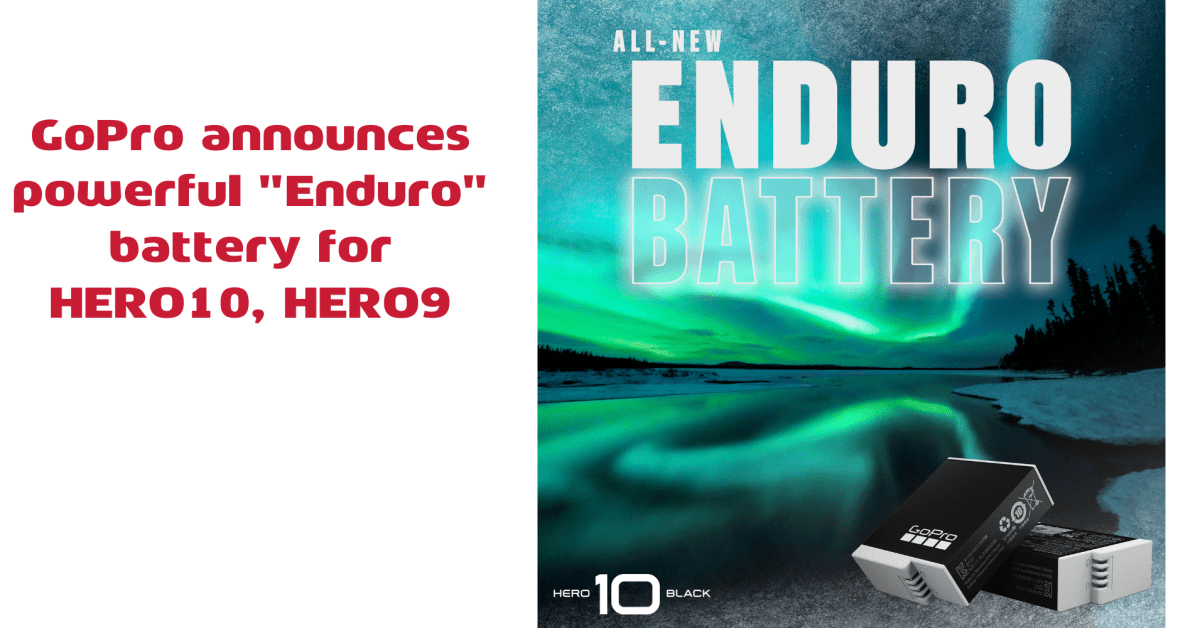 The HERO10 and HERO9 are awesome action cameras – and are favored by many First-Person-View pilots. But if there’s one complaint you hear from time to time, it’s that the battery life isn’t quite as good as users would like.

GoPro has listened. And a new battery is on the way.

GoPro is pretty excited about the new battery. And if it performs up to the claims listed in a news release sent today, with good reason. According to the release, the battery upgrade “features revolutionary technology that dramatically improves HERO10 and HERO9 Black camera performance in cold temperatures (snow sports,…