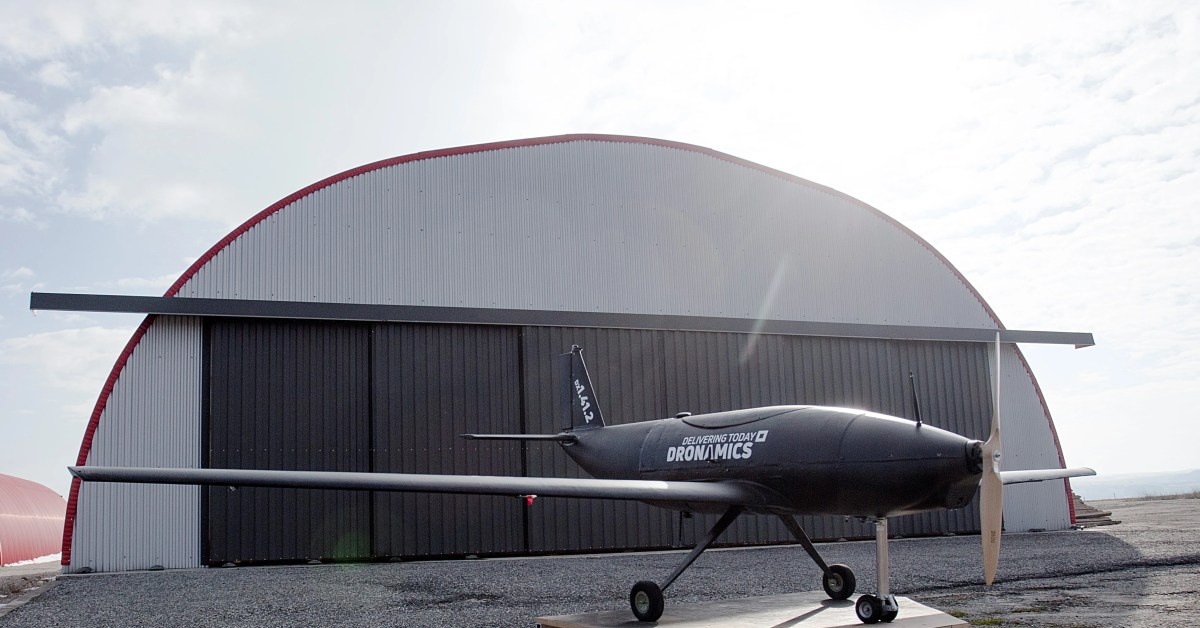 Automated middle-mile cargo drone manufacturer and service company Dronamics has announced it has chosen the island of Malta as the initial European operational base for its automated uncrewed delivery business.

Dronamics, which has already struck partnerships with global freight companies DHL and Helmann Worldwide Logistics, chose Malta to operate its same-day, medium-mile drone cargo delivery service flown by its Black Swan fixed-wing craft. The company selected the Mediterranean island after a lengthy consultation with multiple national civil aviation authorities across Europe, as well as its main customers. Dronamics says it plans to launch its automated, beyond visual line of sight (BVLOS) missions next year.

At face value, Malta might seem a curious choice for centralizing the company’s first main base. That position in the Mediterranean sea adds 166 miles to any flight from Maltese capital Valletta to Palermo on Sicily, and 341 miles to Naples….