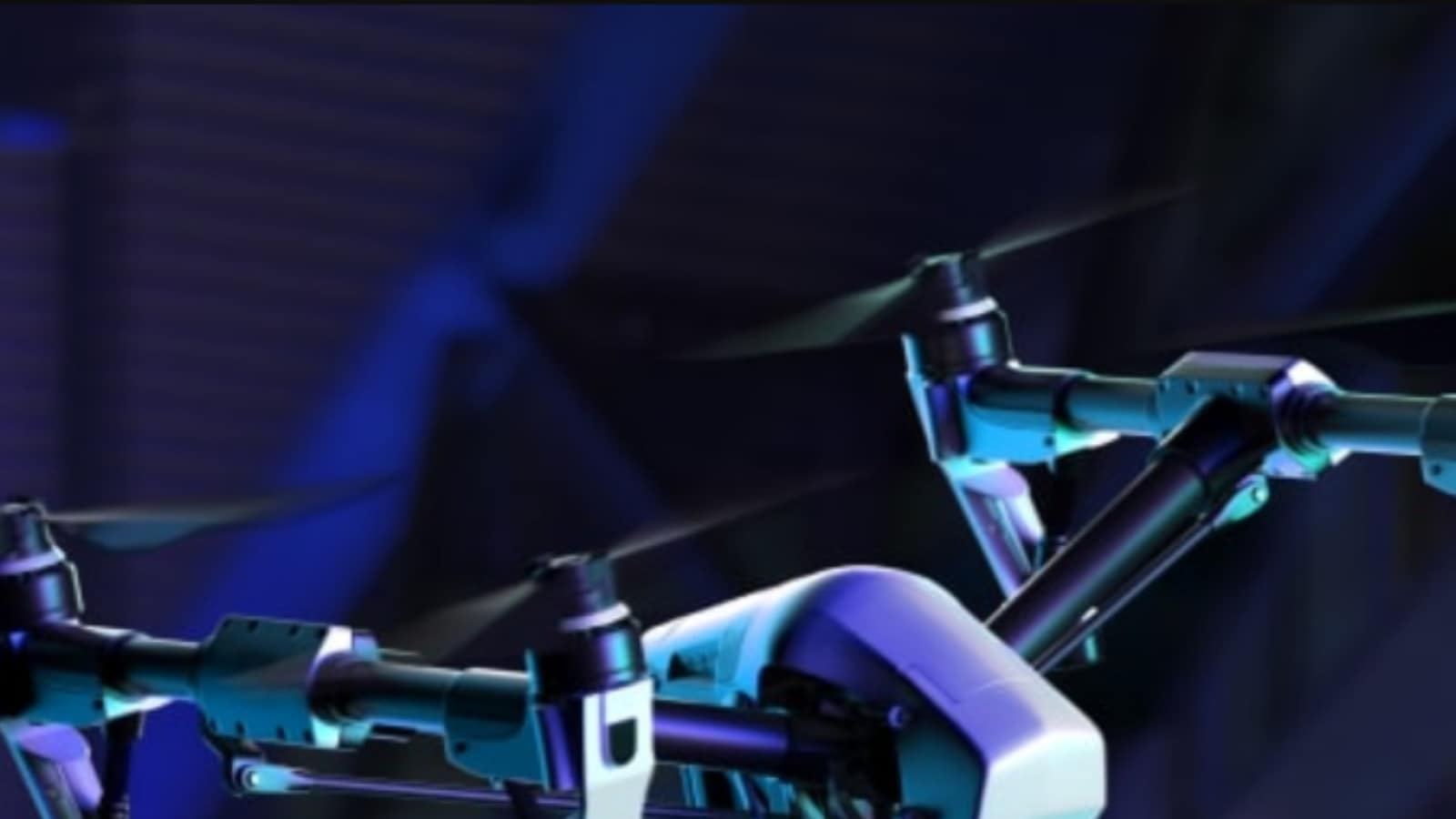 In the dark of night, a drone takes off from a Toronto hospital rooftop, the hum of its rotors barely audible over the bustling sounds of the cars and pedestrians below in Canada’s largest metropolis. On its maiden flight, with a bird’s-eye view of the city’s glistening skyline as it glides over apartments, shops and office towers, the drone is carrying a precious cargo — human lungs for transplant. The 15.5-kilogram (34-pound) carbon fibre unmanned electric drone purpose-built by Quebec-based Unither Bioelectronics flew just 1.2 kilometers (0.75 miles) from Toronto Western Hospital on the city’s west side to the roof of the downtown Toronto General Hospital.

The trip at the end of September took less than 10 minutes. It was automated but kept under the watchful eye of engineers and doctors.

The drone delivery of transplant lungs marked a global first, according to the company, but a similar flight in April 2019 delivered a kidney to a hospital in the US state of Maryland.