Skip to content
Home » News » A military AI race is underway between the U.S. and China

A military AI race is underway between the U.S. and China 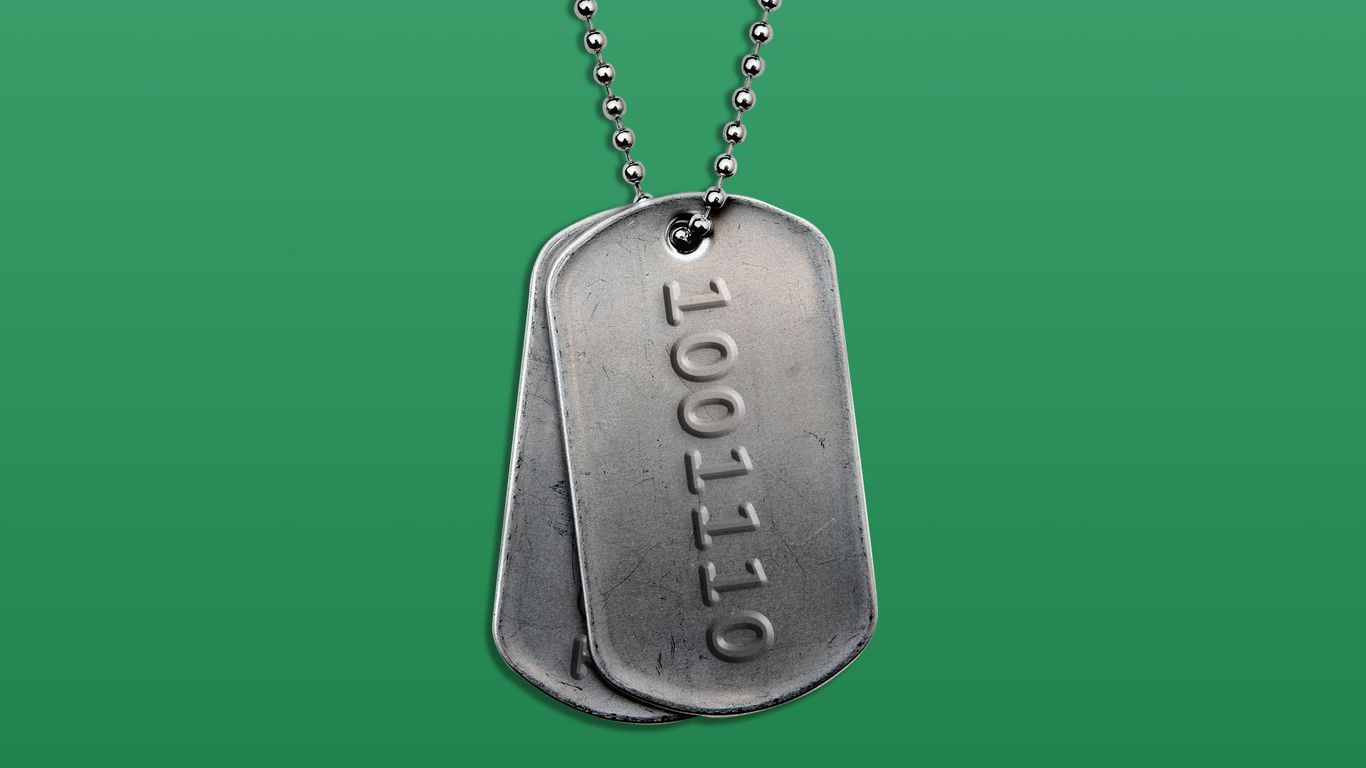 From programs that can process a vast amount of data for intelligence gathering to the future of autonomous weapons, AI is becoming key to our operations — and our international competition.

Why it matters: Military dominance in the future won’t be decided just by the size of a nation’s army, but the quality of its algorithms.

Driving the news: The National Counterintelligence and Security Center said in a new paper published Friday that China and Russia are using legal and illegal methods to undermine and overtake U.S. dominance in critical industries including AI and autonomous systems, my Axios colleague Zach Basu writes.