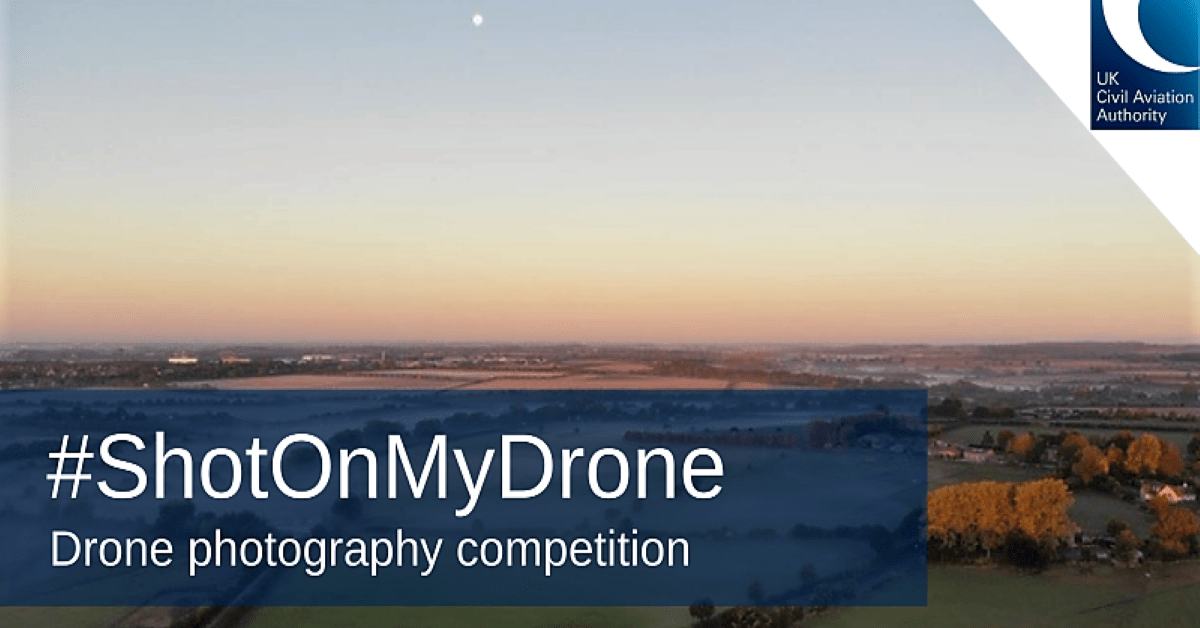 The UK Civil Aviation Authority (CAA) has announced a new photography competition, #ShotOnMyDrone, to both highlight the incredible images that drones can capture across the United Kingdom and educate people around using drones safely and responsibly.

With over 300,000 registered drone and model aircraft users in the UK, drone use in the country is increasing every year. And yet, new research by the CAA reveals that 20% of drone users and half of the general public are unaware that CAA approval is needed to fly a drone in a town or city in most cases.

As such, the basic aim of the competition will be to educate people on drone permissions required to fly across towns, cities, and the UK countryside – with tighter restrictions around flying in built-up areas.

All entrants to #ShotOnMyDrone are expected to comply with the CAA’s Drone and Model Aircraft Code, which covers everything users need to know on how to make their flight safe and legal.