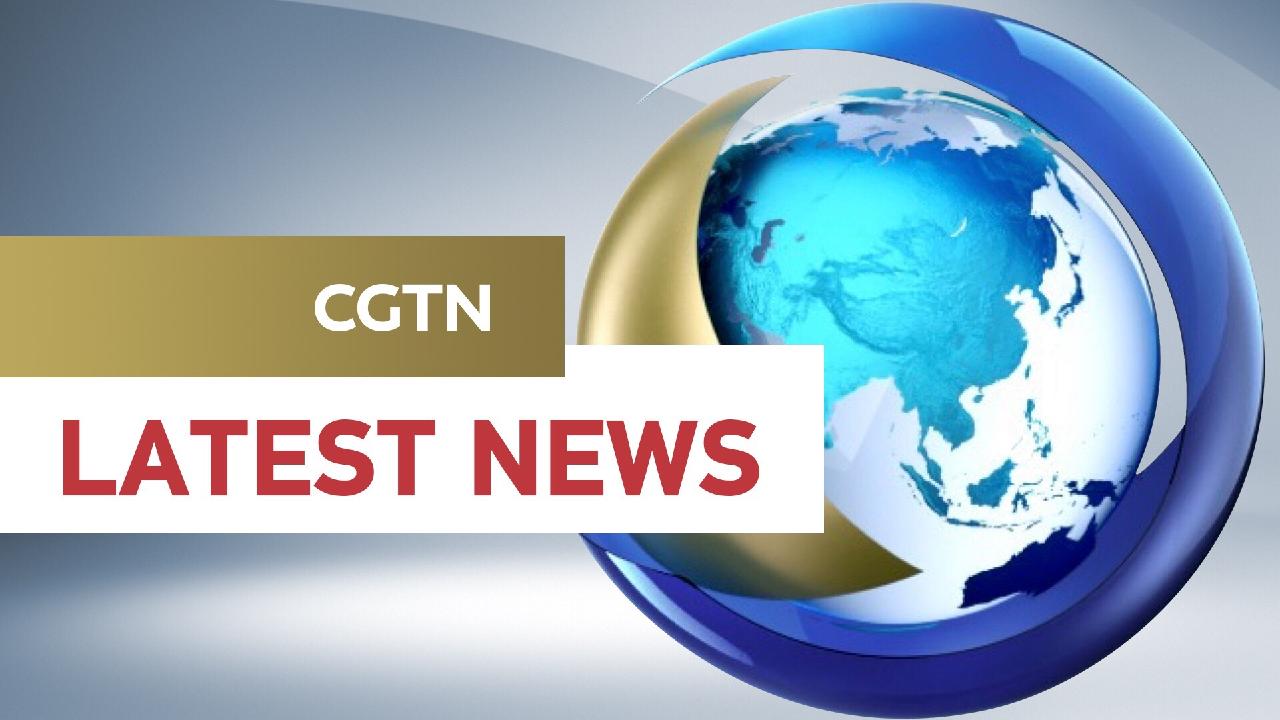 “The removal of this senior al-Qaeda leader will disrupt the terrorist organization’s ability to further plot and carry out global attacks threatening U.S. citizens, our partners, and innocent civilians,” U.S. Army Major John Rigsbee declared in a written statement. 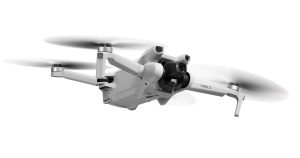 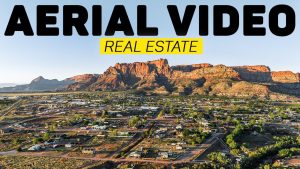 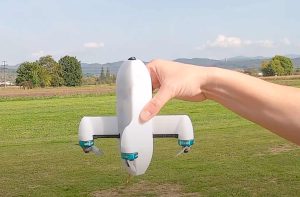 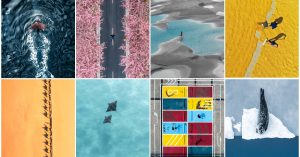