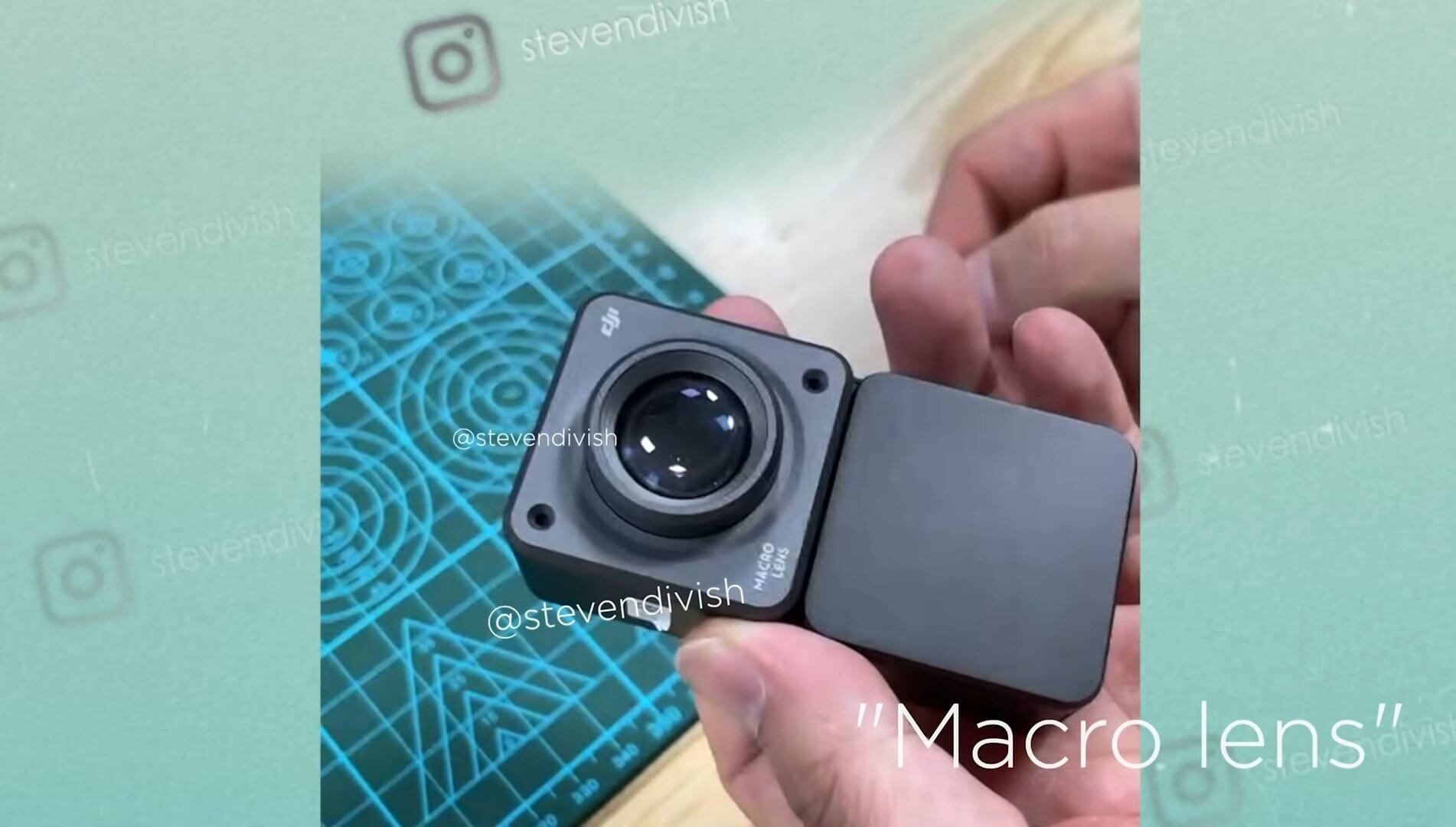 It’s no secret that the Mavic 3 drone is being released on November 5th and the Action 2 is coming on October 27th.

The last major product launch by DJI (Air 2S) was back in April of this year so there’s a lot of excitement for both a new flagship drone and action camera.

Leading up to both launch dates we’ll continue to see more leaked photos and specs, as well as leaked retailer photos. Don’t be fooled. It’s all part of “the game” that happens before every product launch to generate buzz.

DJI Action 2, if you didn’t already know, is magnetic. If you’ve ever handled the DJI OM4 or OM5 you’ll know how strong these magnetic mounts can be.

The release announcement for Action 2 shows a cube in the center of a ring of magnetically oriented iron filings causing the metal shards to align with the magnetic field of the cube.

We love the teaser images DJI comes up with for product releases. Especially one’s that have some Easter Eggs…