We’re not a data company, we just make drones: DJI 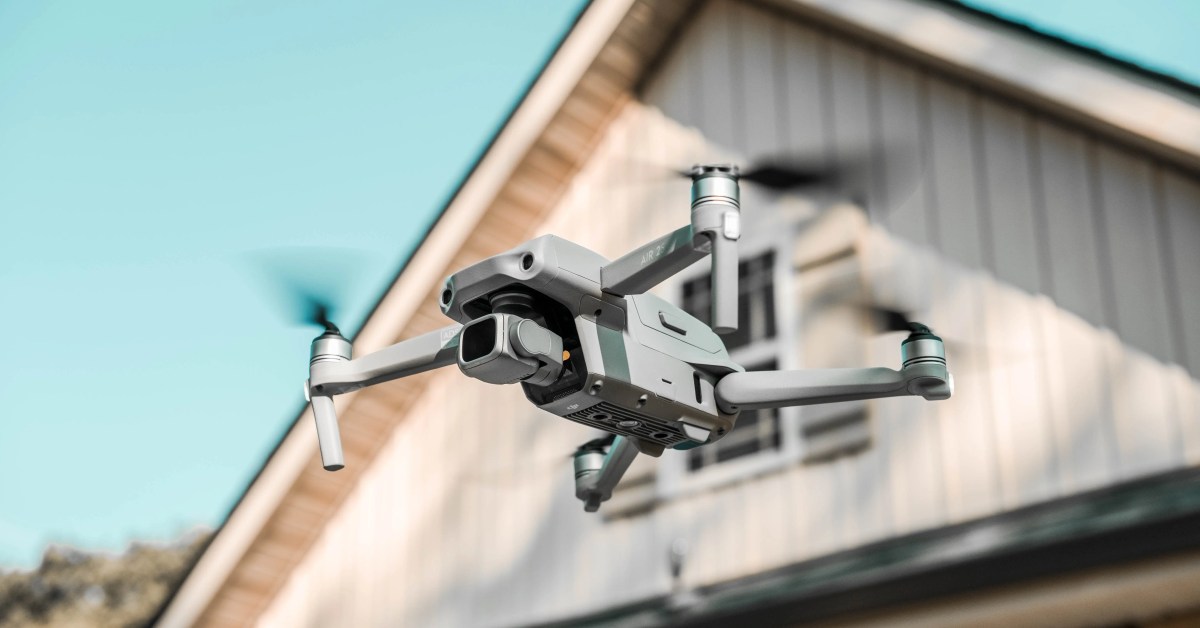 As the backlash against it continues to grow, DJI insists it’s getting even more focused on data privacy. For the last five years, DJI has had a team of 30 devoted entirely to the privacy and data security features of its products. Collectively, this team has contributed more than 300,000 hours to bolster DJI’s apps, servers, chipsets, and firmware, the company says.

In a new blog post, DJI sends out a clear message to its critics:

DJI designs and builds our hardware and software so you never have to share your data – not with us, and not with anyone else. We’re not a data company; we just make drones.

DJI further says, being a leading technology company with a global clientele, it understands its data security will come under scrutiny from users and non-users alike.

That’s why we’re pleased to see so many independent evaluations from US government agencies, as well as respected private cybersecurity firms, that have validated the security…