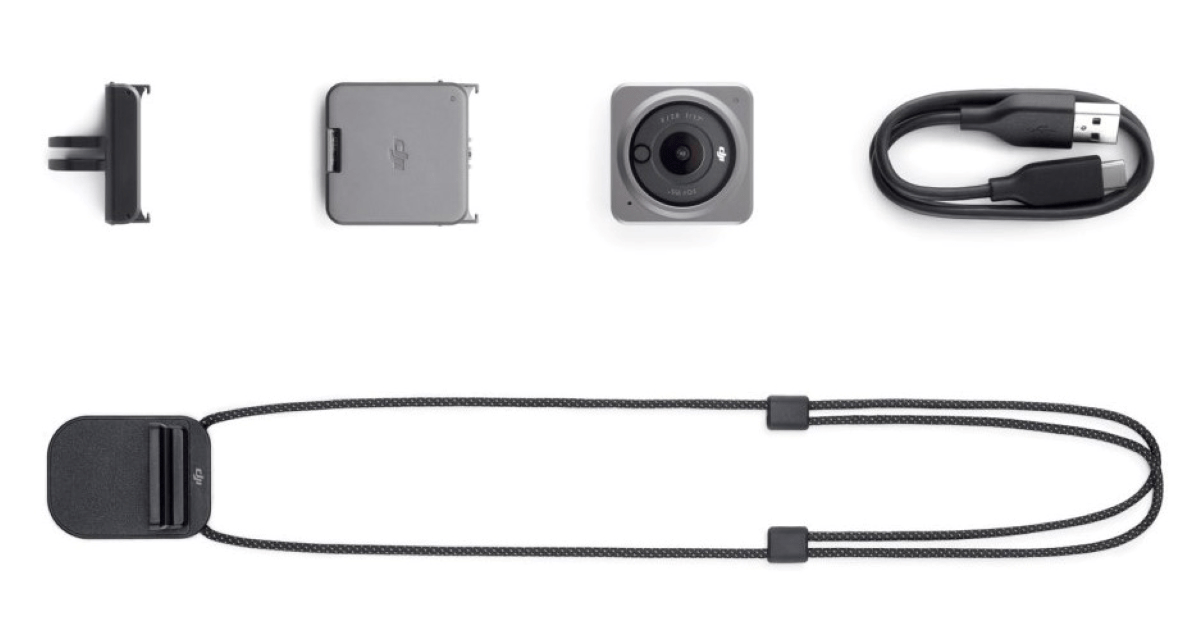 Today may be the day DJI unveils its first-ever professional camera system, but a major leak has revealed plenty about another forthcoming product: the DJI Action 2 camera. This leak contains many images of the actual product as well as detailed specifications and features. Hop on…

A few weeks ago, DroneDJ reported about a leaked user manual of the Action 2, which is set for an October 27 launch. In the meantime, the product was accidentally revealed by a YouTuber in a video. And just last week, more details emerged as the action camera showed up on the FCC database.

Now, Konrad Iturbe, a developer who likes to reverse engineer devices, has dumped several images and specs of the product on his Medium account. Here are all the deets:

What has to be DJI’s most powerful action camera yet, the Action 2 is said to feature an… 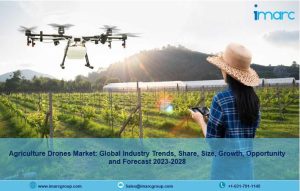 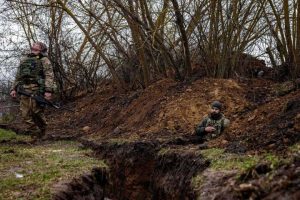 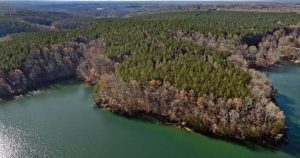 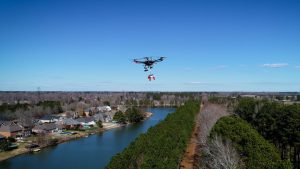 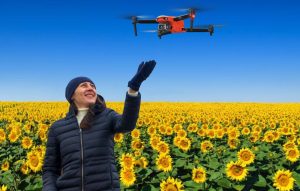 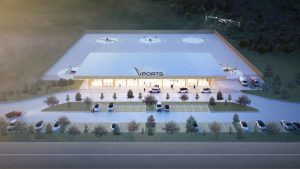 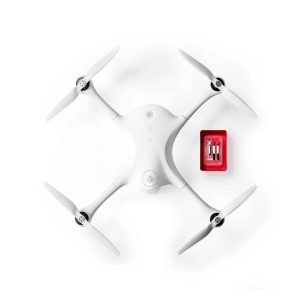