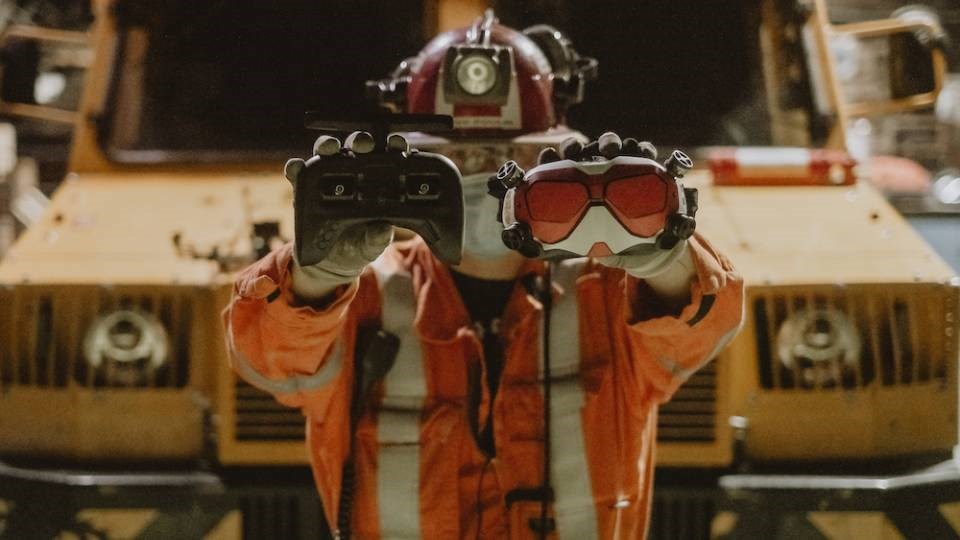 It’s smaller than an average-sized dinner plate, but what the SafeScout Emergency Response Drone (ERD) lacks in girth it more than makes up for in ambition.

Yet, its creator, the North Bay company SafeSight Exploration, is hopeful that this leading-edge technology will give mine rescue teams a much-needed advantage in their rescue and recovery efforts in underground mines.

“I’m not a mine rescue guy, but from my perspective, I think this – like the Jaws of Life for emergency response on surface or fire department – would be that kind of utility,” said Mike Campigotto, SafeSight’s founder and president.

“You don’t need it until you need it, but when you need it, you really need it. And so we’re hoping it’ll become a standard piece of equipment.”