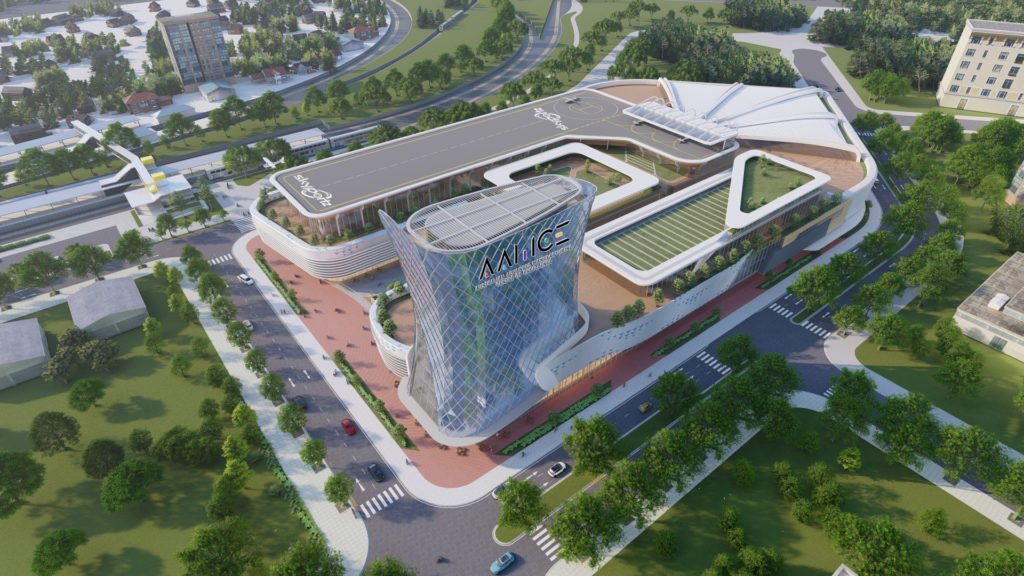 Today at the Air Taxi World Congress in London, Skyportz announced that their first Australian infrastructure for air taxis will be built at the Australian Advanced Manufacturing Centre of Excellence in Moreton Bay, Brisbane, Australia in 2023.

“Skyportz has been accumulating sites in Australia since 2018 and we now have over 400 property partners ready to build out a Skyportz network”’ said Skyportz CEO Clem Newton-Brown.

Skyportz is working alongside both Australian Federal and State governments in order to assist in the development of the standards, regulations and zones which will enable the Skyportz “mini airports” in new locations in and around cities and regional centres.

“There is strong political support to develop a new era in clean, green electric aviation in Australia, however we are waiting on Federal standards and new State…