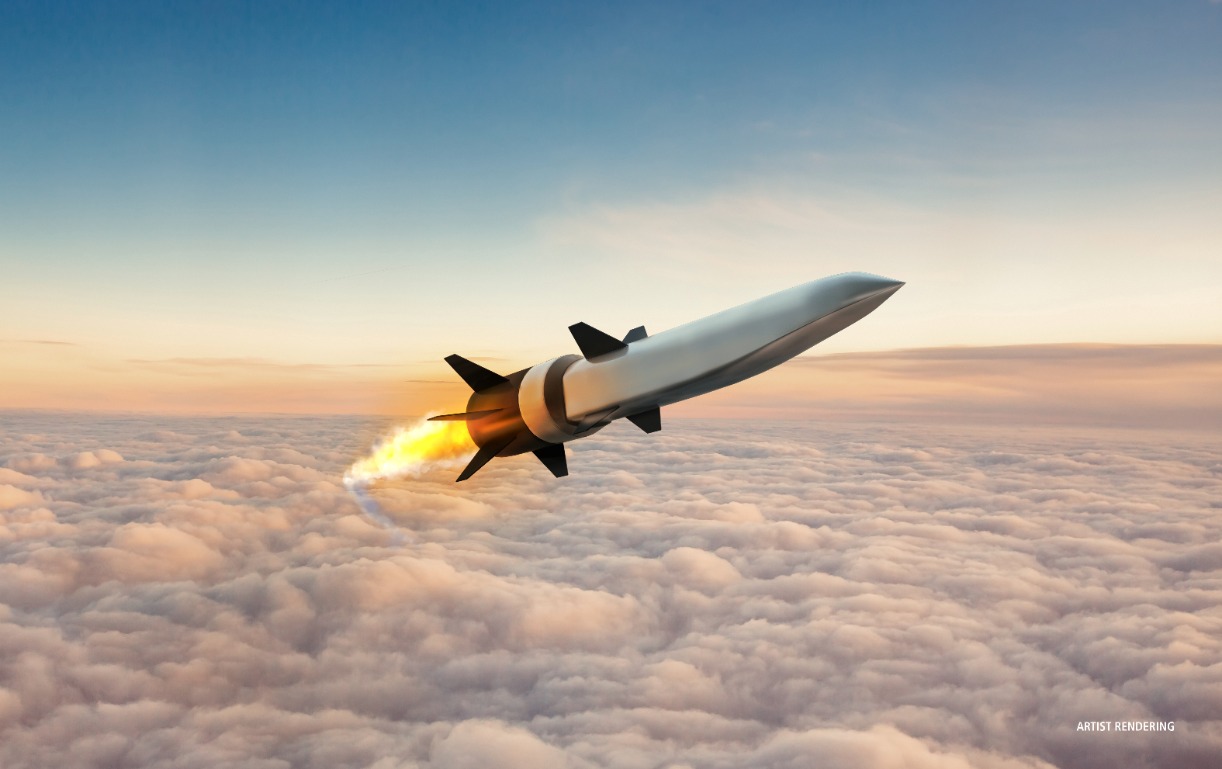 The U.S. Army’s 2021 Annual Meeting and Exposition (AUSA 2021) delivered several revelations on the Army’s procurement and modernization plans. Here are some highlights from the event, which concluded on October 13 in Washington, D.C.

Heidi Shyu, the new undersecretary of defense for research and engineering, said the…