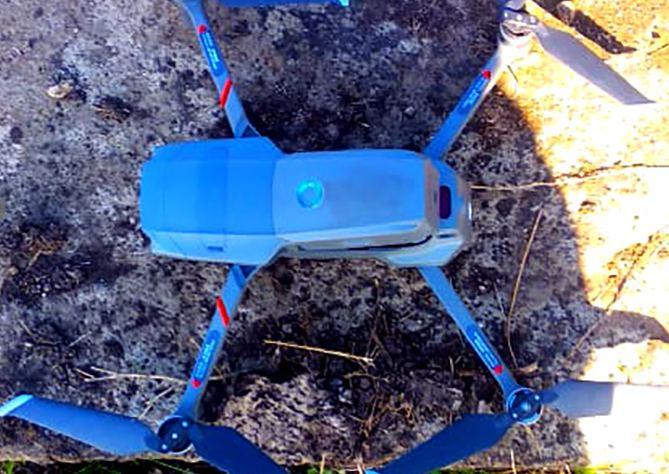 Azerbaijan has downed an unmanned aerial vehicle (UAV) of illegal Armenian armed detachments on its territory under Russian peacekeepers’ control,  the Defence Ministry reported on October 14.

“On October 14, a quadcopter belonging to illegal Armenian armed detachments on the territory of Azerbaijan, where Russian peacekeepers are temporarily deployed, tried to carry out reconnaissance flights over the positions of the Azerbaijan army in the direction of Fuzuli region. However, the UAV was seized as a result of the vigilance of the Azerbaijani army units,” the ministry said.

In May 2021, Azerbaijan’s army units detected and landed the Griphon-12 unmanned aerial vehicle (UAV) of the Armenian armed forces in Kalbajar on the Armenian-Azerbaijani state border.