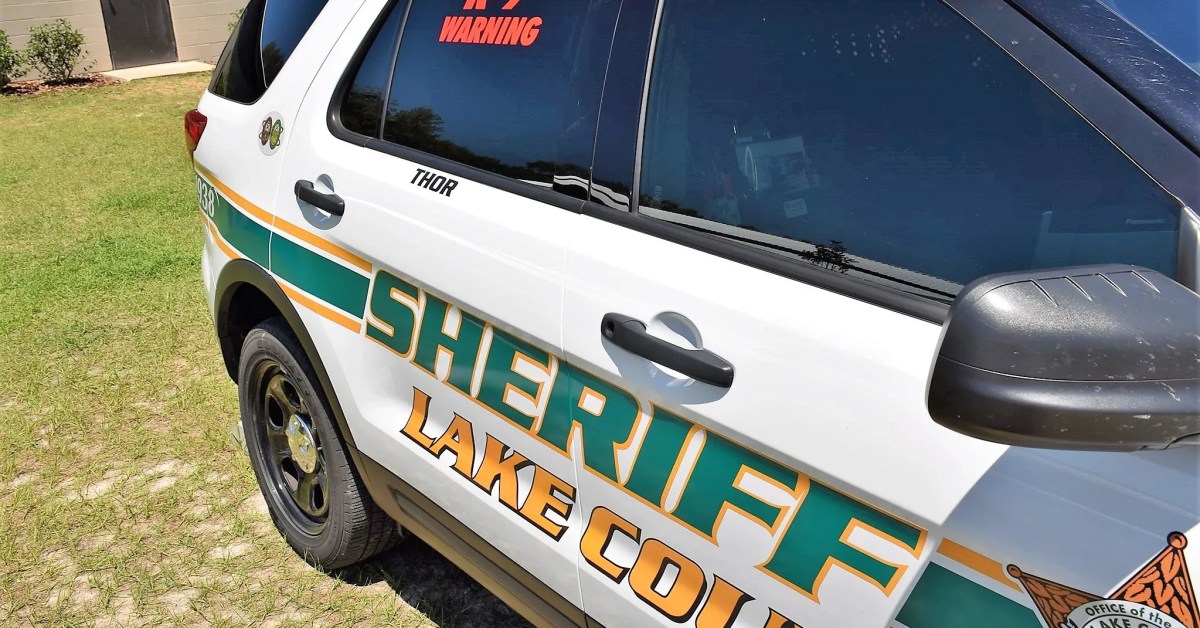 Thirty years. That’s how long 51-year-old Wendell Doyle Goney could spend in federal prison if he’s proven guilty. His crime? Destruction of a drone belonging to Lake County Sheriff’s Office in Florida and possessing a firearm as a convicted felon.

As DroneDJ readers may recall, the Sheriff’s Office drone was investigating a possible burglary at a 10-acre business property on July 11, 2021, when Goney opened gunfire at it in midair. The drone promptly dropped to the ground and blew up.

When deputies responded to the location of the gunfire, they confronted Goney, who acknowledged that he had just shot down the drone with a .22 caliber rifle. He claimed that drones had been “harassing” him.

Goney also admitted to the deputies that he could not lawfully possess a firearm – he has 29 prior felony convictions in Florida. As a convicted felon, Goney is prohibited from possessing firearms and ammunition under federal law.

So now, a federal grand…