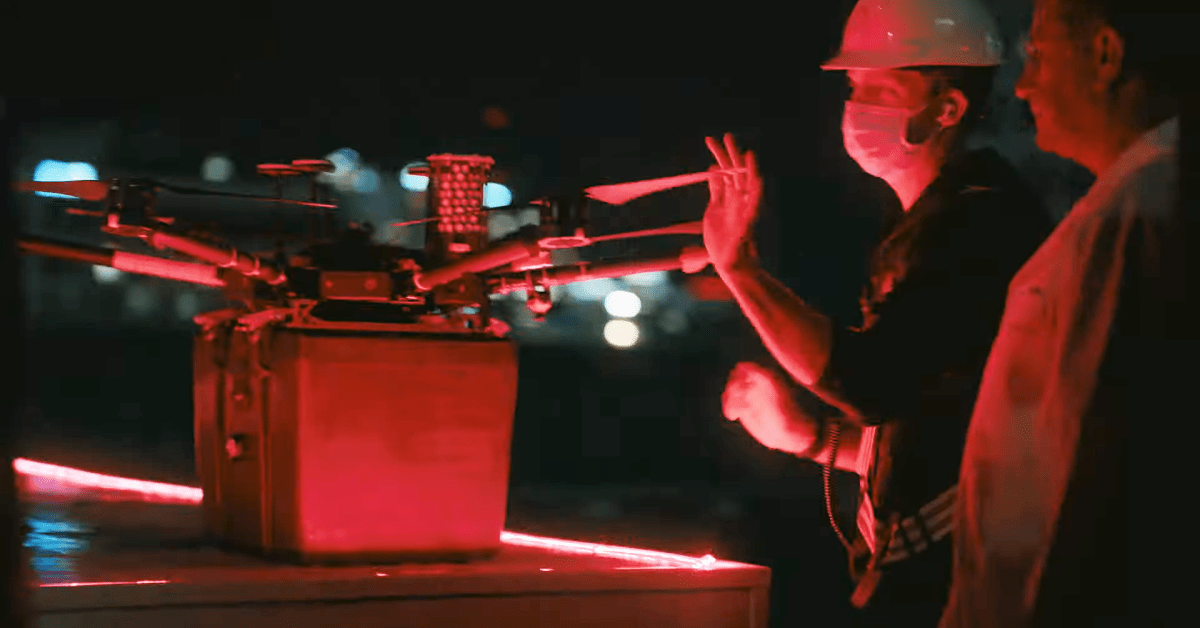 Almost 38 years ago, the world’s first successful lung transplant was performed at Canada’s Toronto General Hospital. Now, that same hospital has become part of a new chapter in medical history by receiving the world’s first set of lungs to be delivered via a drone.

The feat was made possible through a collaboration between University Health Network (UHN), the largest health research organization in Canada, and Quebec-based aerial delivery company Unither Bioélectronique.

On September 25, a drone made a six-minute journey from Toronto Western Hospital to Toronto General Hospital carrying a set of transplant lungs for a 63-year-old engineer. The transplant went well.

UHN surgeon-in-chief Dr. Shaf Keshavjee compares this historic drone delivery to the first airplane flight – which may not have gone too far but ended up opening the door to what airplane travel is today. He tells Canadian Press:

To see [the drone] come over the tall buildings was a…