Police use drone to catch car theft suspects in Birmingham 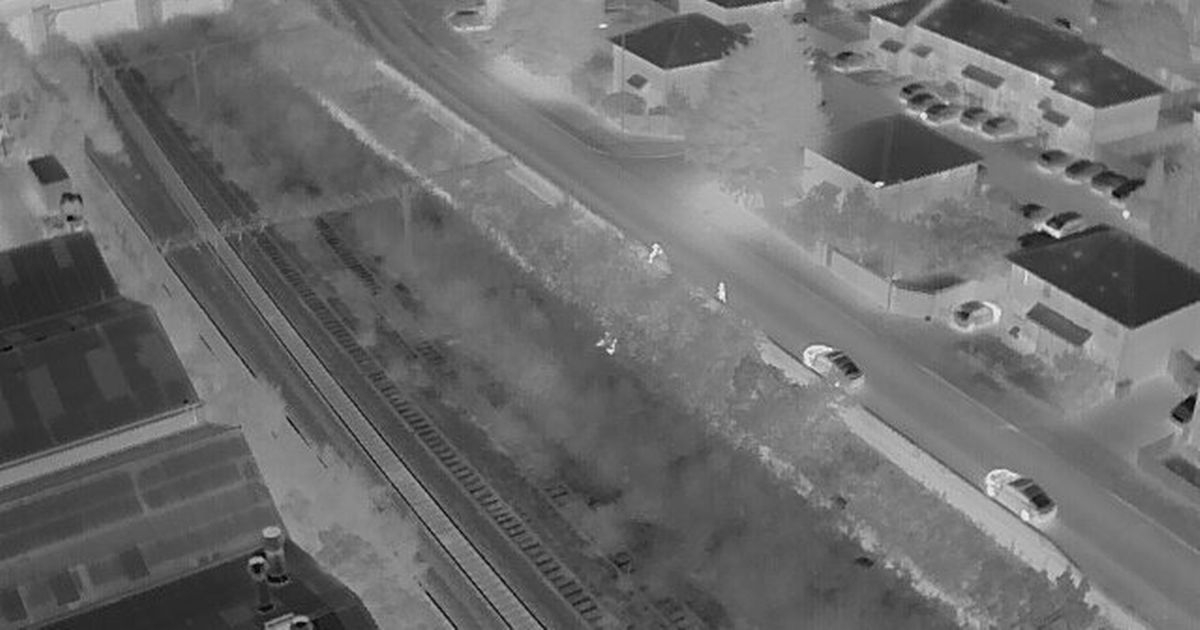 West Midlands Police have detained three males who were allegedly attempting to break into vehicles in the Nechells area of Birmingham, after a drone was deployed to track them down after they were seen tampering with cars.

The suspects fled onto a nearby railway line in an attempt to escape capture, but they were eventually caught by the West Midlands Police Dog Unit and the Force Response Team and taken into custody.

Drone 9, which is equipped with the latest high-definition cameras and thermal imaging technology, is one of 10 drones – all purchased between 2017 and 2021 – used by West Midlands Police to target criminals and help keep the public safe.

People are reminded to dial 999 in an emergency, otherwise police can be contacted on the 101 non-emergency number if you see anything suspicious.

For more stories from where you live, visit InYourArea.