How Iran has given its proxies unprecedented drone capabilities 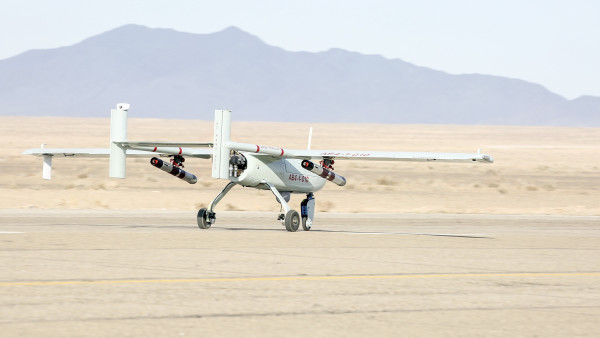 Analysis: In the space of a few short years, Iran has supplied its militia proxies across the Middle East with unprecedented drone capabilities, significantly upping the stakes for its regional adversaries.

Iran’s proliferation of drones in the arsenals of its proxy militias across the Middle East has received quite a bit of attention in recent weeks.

This isn’t surprising. After all, in the space of just a few short years, Tehran has supplied its proxies with an unprecedented number of armed unmanned aerial vehicles (UAVs).

It has also given these groups the means to locally manufacture them, something that could reshape the way wars and proxy conflicts are fought in the Middle East in the near future.

“In the space of just a few short years,…