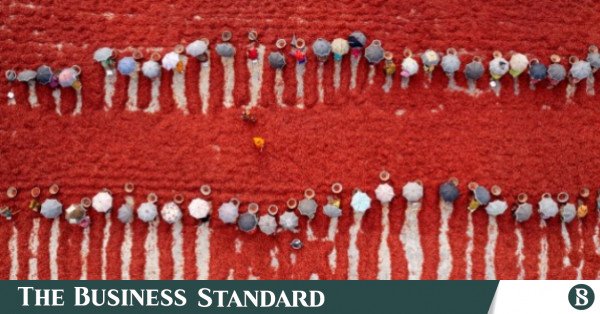 The winning images of this year’s Drone Photo Awards capture a dizzyingly fantastic view of the world.

Among the thousands of entries from 105 countries and 2,900 professional and amateur photographers, there were photos featuring magnificent Bangladesh.

Md Tanveer Hassan Rohan, a freelance photographer from New York, told KVPR, “I try to find a place where I can see the area from the top, like a rooftop. It allows me to really see that location.”

He got his first drone when commercial drones became available. He said, “I try to avoid gathering where many photographers fly drones. Sometimes I go to unknown places and fly my drone from a safe location to see what I can find.”

One of those places is the…