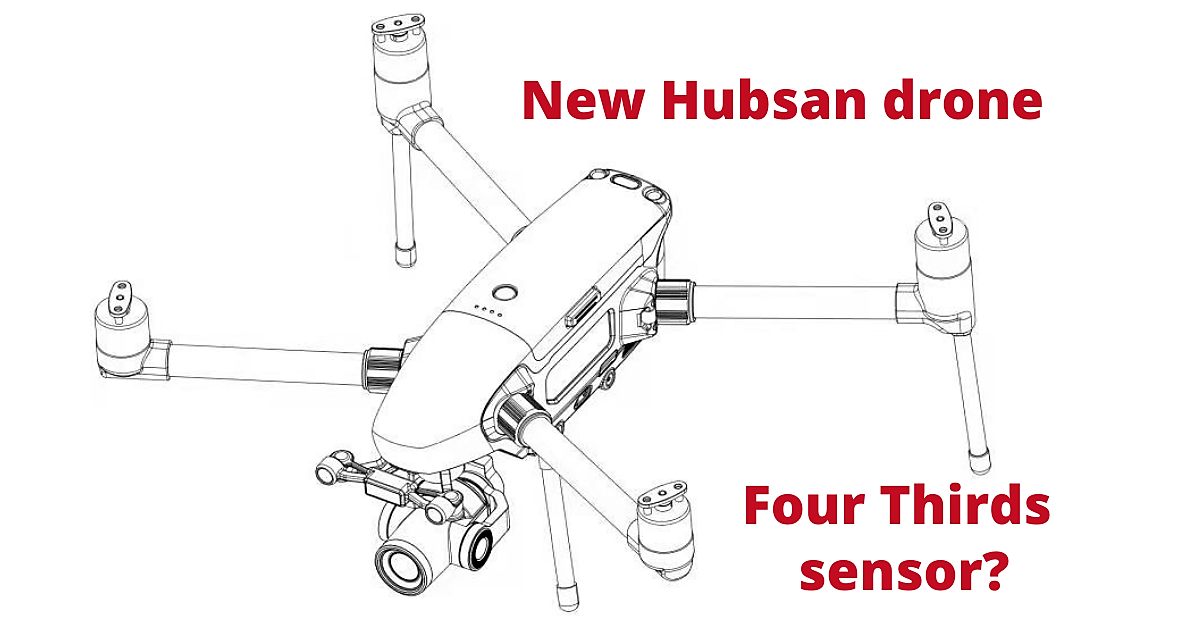 If you’re planning to get a new drone this holiday season, be prepared to be spoiled for choice. DJI is set to launch the highly-anticipated Mavic 3, while Autel Robotics has already announced a range of upcoming drones targeting beginners and enthusiasts alike. And now, Hubsan is joining the fray by teasing a new $1,299 drone that is likely to come with a Micro Four Thirds sensor.

New Hubsan drone: ‘Beyond your imagination’

That’s the tagline Hubsan is using to tease the forthcoming product that it claims is “a tribute to video studio workers.”

The drone manufacturer has already dropped a teaser video (below), highlighting that its new offering will provide a “handheld shooting effect,” capturing 1080p video at 30 fps.

From the effects observed in the video, it seems likely that Hubsan is equipping the drone with a larger sensor than many other drones, likely a Four-Thirds sensor. If the drone maker is indeed able to deliver a M4/3 sensor…