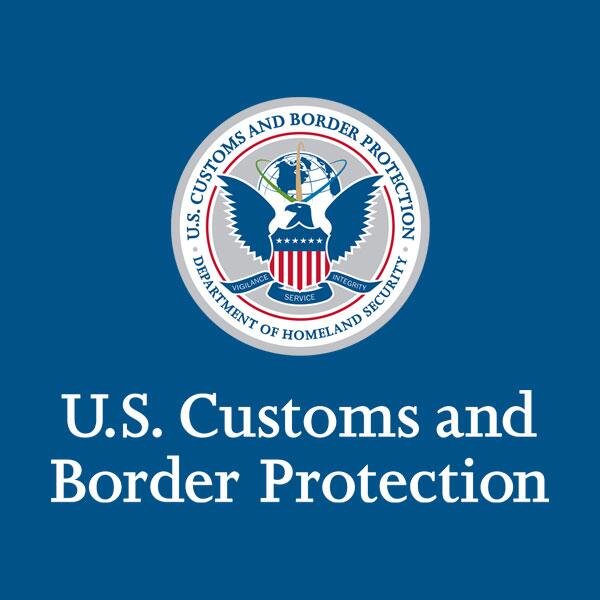 The arrests occurred in the Blaine Station area of operation, Customs and Border Protection spokesperson Jason Givens told The Bellingham Herald in an email.

The four people were found to be from East India, and had no outstanding warrants, Givens reported. They were transferred to the Northwest ICE Processing Center in Tacoma.