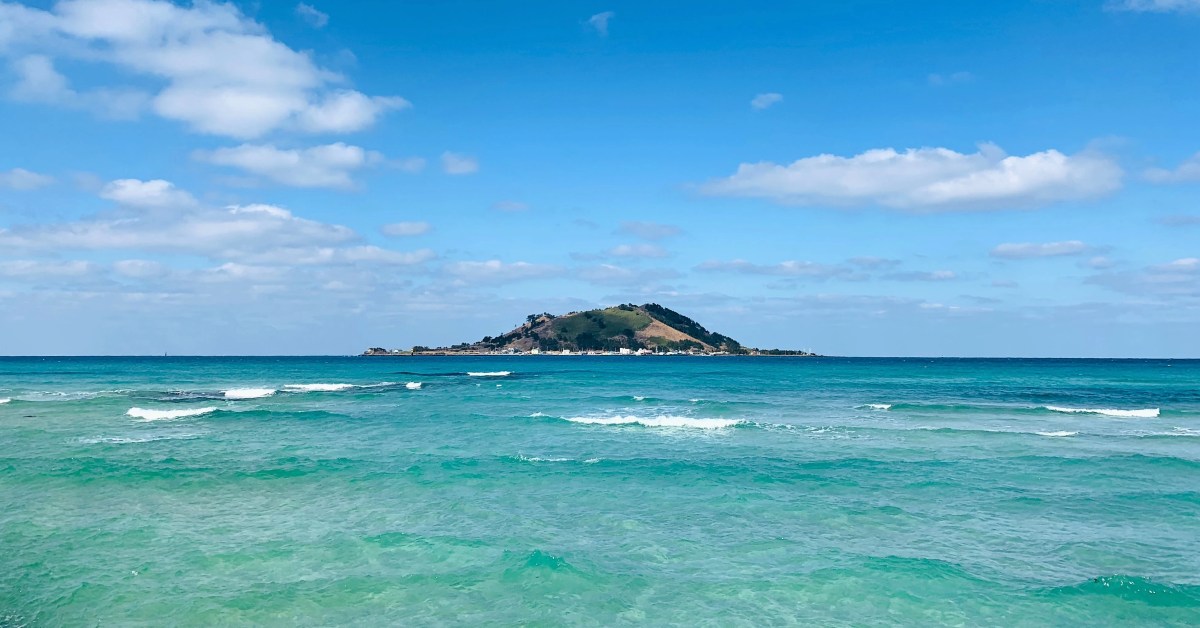 In episode six of Netflix hit Squid Game, Player 067, aka Kang Sae-Byeok, says if she won the prize money from the game, she would head straight out to Jeju Island. “It looked exotic. It didn’t look like Korea at all,” she insists. So, we thought, why not get a sense of the place by taking a drone tour.

Where is Jeju Island?

Jejudo, or Jeju Island, is a volcanic island off the coast of South Korea. The popular retreat pulls in vacation-goers and honeymooners by the thousands.

The central feature of the island is a dormant volcano, Hallasan, that stands 1,950 meters above sea level and looks quite spectacular. Hikers who make it to the peak are rewarded with a huge beautiful crater lake and awe-inspiring views of Jeju.

In case hiking is not your game, you’d be pleased to know the resort island is equally popular for its 224-kilometer semi-tropical forested national park, a lush coastline dotted with waterfalls, and the longest lava tube in the…