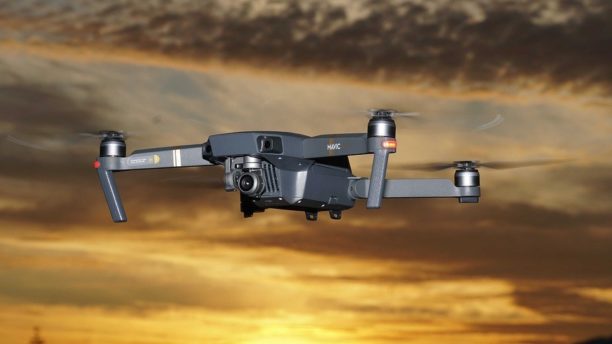 The police department in the city of Austin, Texas plans to create a new Robotics Unit to oversee the operations of its drone fleet.

Within the next several months, the Austin Police Department is expected to request that the City Council approve funding for the creation of the unit, Assistant Chief Scott Perry said in an interview.

“Drones are a force multiplier,” Perry said. “As new technologies come on line … it’s always incumbent on us as an organization to make sure that we’re doing everything we can, making sure we have the latest technology that we can use to keep people safe and fight crime.”

The department first launched a drone pilot program around late 2019, using about $31,000 in donated funds and $1,800 in federal funds to purchase drones and equipment. Currently, Austin PD maintains a fleet of 17 multi-rotor UAVs, including 16 DJI Mavics and one Skydio drone, Perry said. The…