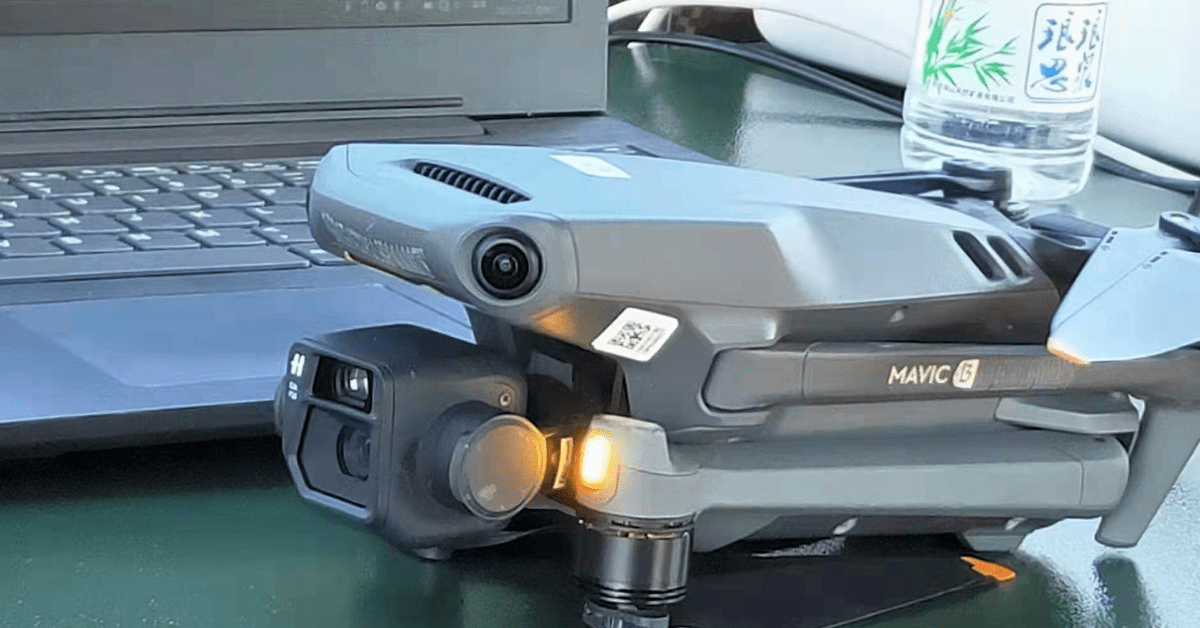 Enough with the sketches and the renderings and the graphics. Real photos of DJI’s forthcoming Mavic 3 drone are surfacing now, and how!

The first photo in the wild emerged Friday after some masterful sleuthing by Jasper Ellens. Then, on Saturday, long-time DJI tipster OsitaLV posted a massive photo dump featuring close-up shots of the product. Today, even more photos of the drone have surfaced online. And this time, they provide a glimpse of the new Smart Controller too.

There has been a lot of anticipation among prosumers for the next iteration in DJI’s flagship Mavic line. Both the Mavic 2 Pro and the Mavic 2 Zoom were released in August 2018, meaning they were long due for a refresher.

Up until last month though, leaks about Mavic 3 had been few and far between. And it would appear DJI had managed to keep a lid on the leaks even after locking down the final design.

But when it rains, it pours. And that’s exactly what has happened this week,…