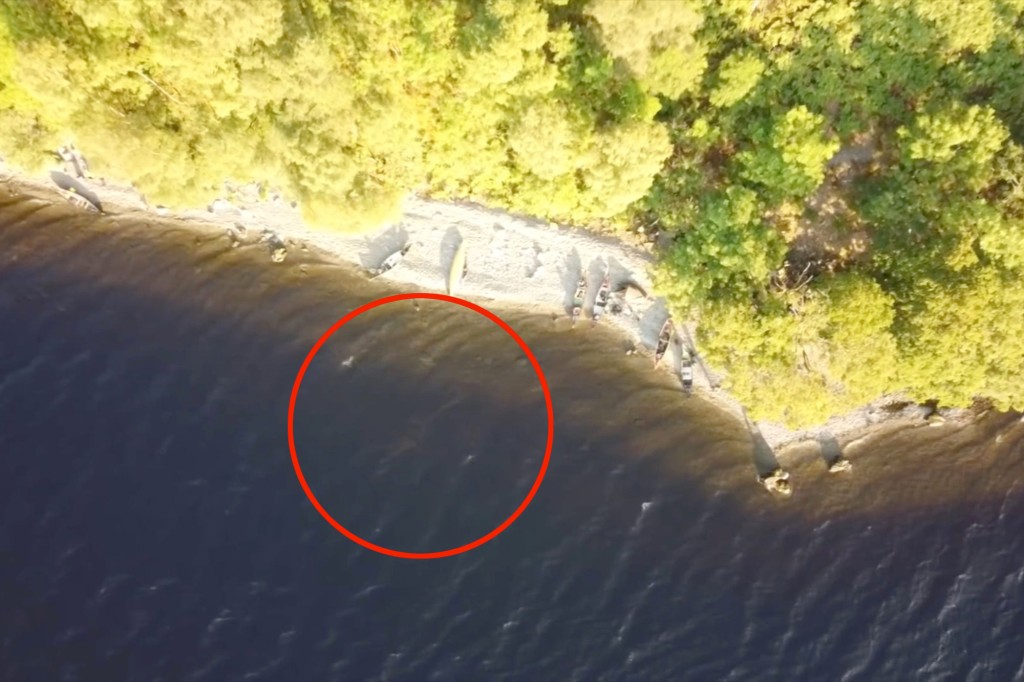 Nessie, is that you?

A British outdoorsman paddling through Scotland’s Loch Ness for a long-distance charity canoe trip may have inadvertently captured drone footage of the fabled Loch Ness Monster.

“The more I watch it I think, ‘Crikey!’” Richard Mavor told the Daily Record. “There really wasn’t anything in the area that could be.”

The video image taken last month of a long, thin form just beneath the water’s surface was so fleeting that Mavor didn’t notice it when he posted it Sept. 1.

On Day 3, when the group pulled their canoes up on the south shore of Loch Ness for the night, he sent a camera-equipped drone aloft to…