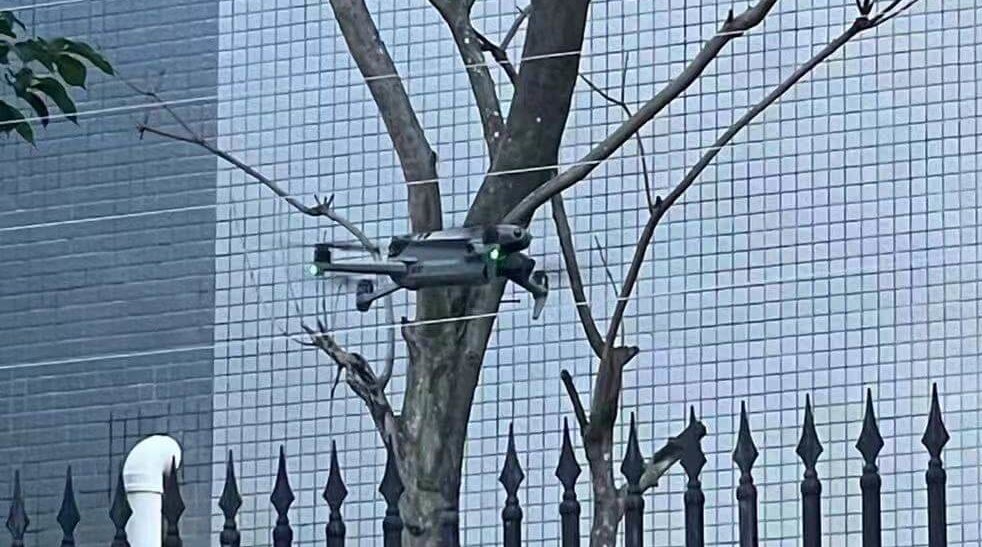 Just as Autel was about to launch a suite of new drones, the Quickstart Guide and specs for the upcoming Mavic 3 drone mysteriously leaks onto social media.

The Mavic 3 rumors have been building for months, but now it’s pretty much official that the replacement for DJI’s flagship drone will be released in November.

So what’s new in the Mavic 3 drone?. Simply put, almost everything.

Jasper Ellens, the new king of leaked drone images, has been busy sharing a massive amount of Mavic 3 images over the last 24 hours. We don’t know where he’s picking these up, but we really have to tip our hat to the great detective work he has done.