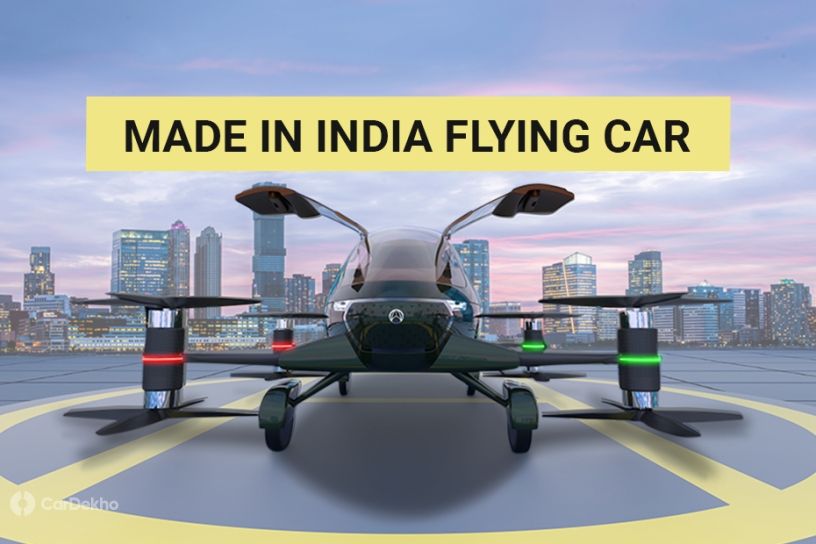 Is it a car? Is it a drone? We don’t know for sure yet, but a new ‘flying car’ concept from Vinata Aeromobility recently got the nod from Jyotiraditya Scindia, the Minister of Civil Aviation. “Once this takes off, flying cars would be used for transporting people & cargo, as well as for providing medical emergency services,” said the minister on Twitter.

A startup company that intends to build Asia’s first hybrid flying car. According to its website, the first prototype will be an autonomous flying vehicle powered by biofuel and an EV battery. The startup’s CEO is Yogesh Iyer, and its principal advisor, Dr A. E. Muthunayagam, is one of India’s top space propulsion scientists at the Indian Space Research Organisation (ISRO).

What’s the concept, and how does it work?