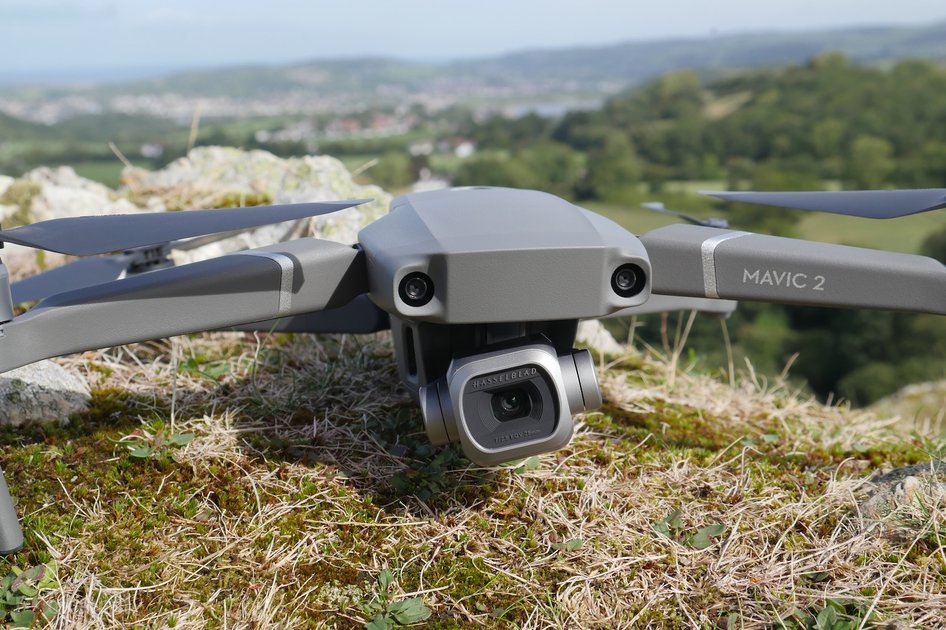 (Pocket-lint) – It appears DJI is about to reveal the next in its lineup of high end consumer drones, and if leaked details are accurate it appears as though it was worth waiting for.

Leaked documents show a device with very similar design to the existing Mavic 2 models, but there are some key improvements among them; including a huge boost to the battery life.

DJI’s Mavic 3 will by able to fly for up to 46 minutes on a full charge, which is virtually double what the first Mavic drone could manage, and considerably more than the 31 minutes on offer from the Mavic 2 Pro.

As usual, the camera on the front will be stabilised using a mechanical 3-axis gimbal, but this time features both telephoto and wide angle cameras. Details of those cameras are revealed in a leaked spec sheet by Twitter handle @JasperEllens.