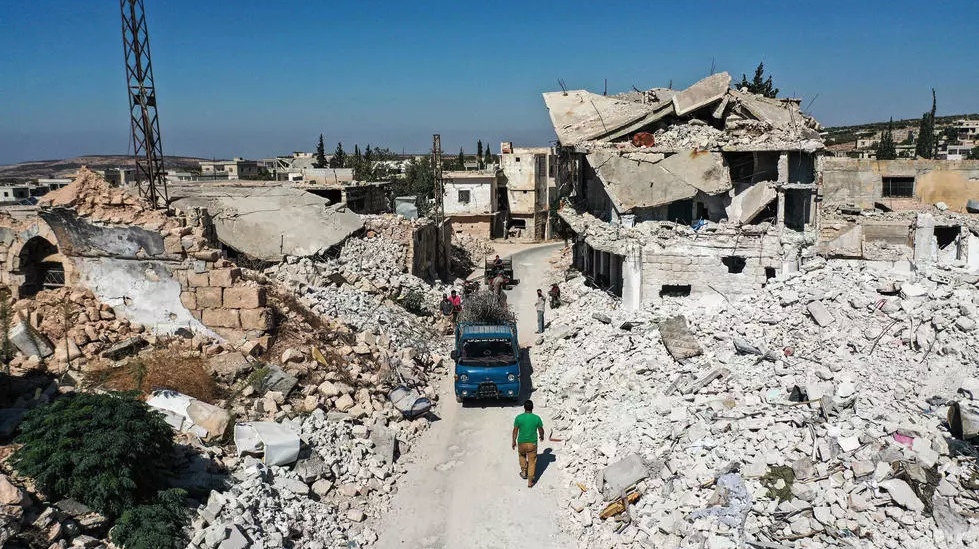 The raids were carried out by the US-led international coalition battling jihadists in Syria and Iraq, the Syrian Observatory for Human Rights said.

The US military acknowledged killing an Al-Qaeda official, shortly after the coalition told AFP it had not carried out any strikes in Idlib province on Monday.

“US forces conducted a kinetic counter-terrorism strike near Idlib, Syria, today, on a senior al-Qaeda leader,” a US Central Command (CENTCOM) spokeswoman, Lieutenant Josie Lynne Lenny, said in a statement.

“Initial indications are that we struck the individual we were aiming for, and there are no indications of civilian casualties as a result of the strike,” she said.

The strikes targeted a vehicle on the road leading from Idlib city to Binnish further north, according to the Observatory.