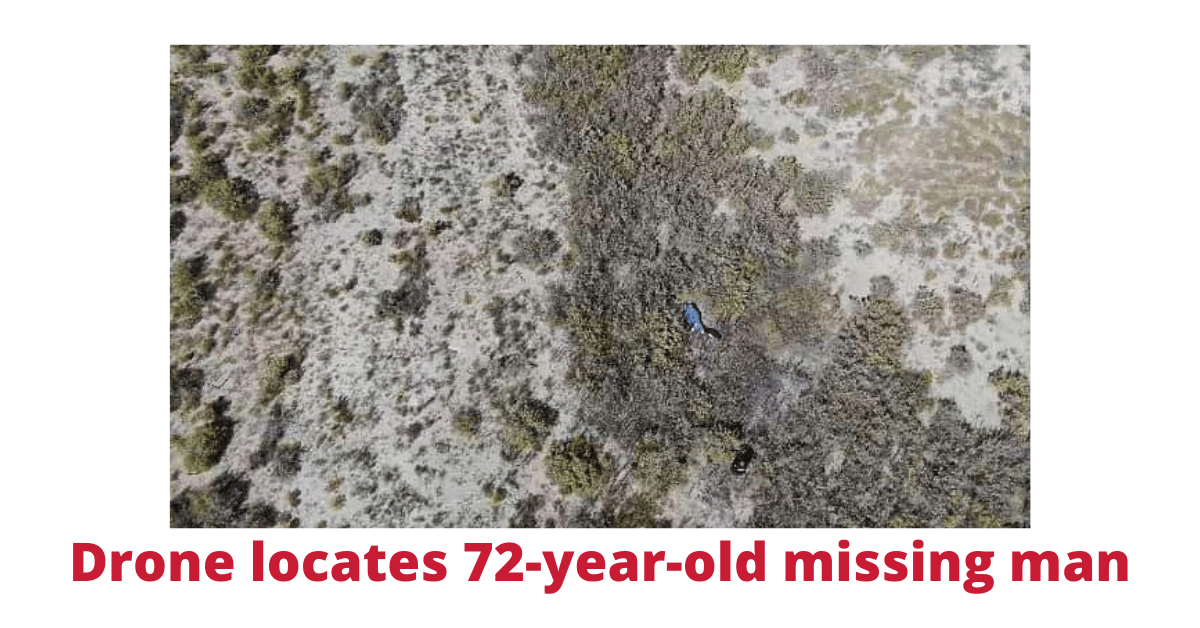 After 16 hours of being missing, a 72-year-old man was found crouched in a fetal position in thick vegetation by the Pueblo Police Department in Colorado. The essential element that led to the missing man’s discovery? A DJI Mavic 2 drone.

On September 16, Pueblo police were made aware of a missing elderly man who had walked away from Bonaventure of Pueblo, an assisted living community. The man was last seen at the facility at around 10 p.m. the day before. He was reported to be dependent on medication.

Not wanting to waste a single second, Pueblo Police Department decided to seek help from its drone unit. As Officer Lee Medved, one of the seven licensed drone pilots with the department, told a local news outlet:

No one had any contact with him at all, so that really increased the urgency quite a bit for us.