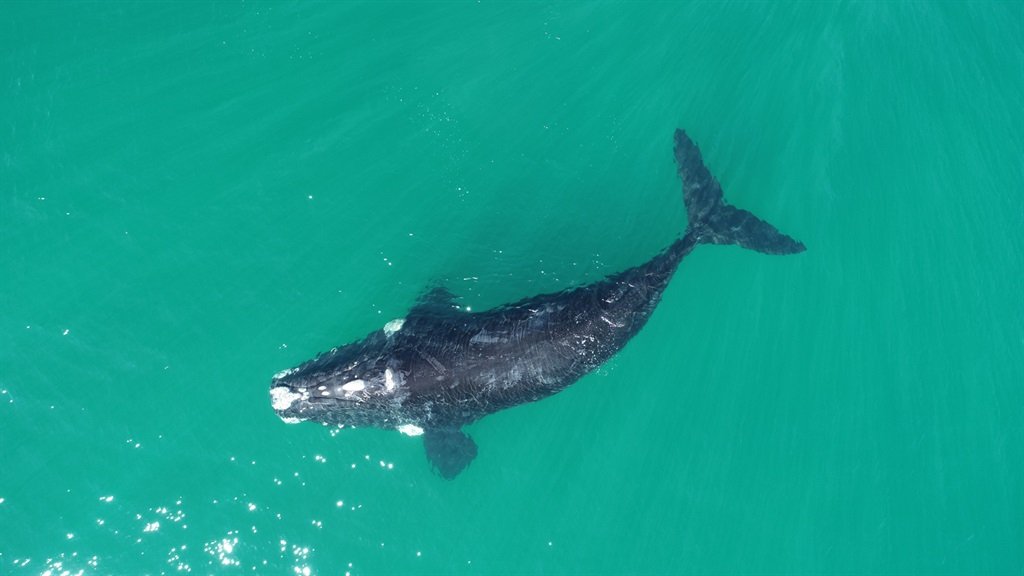 A partnership between the Endangered Wildlife Trust (EWT), that has a licence to operate drones for conservation, and the University of…