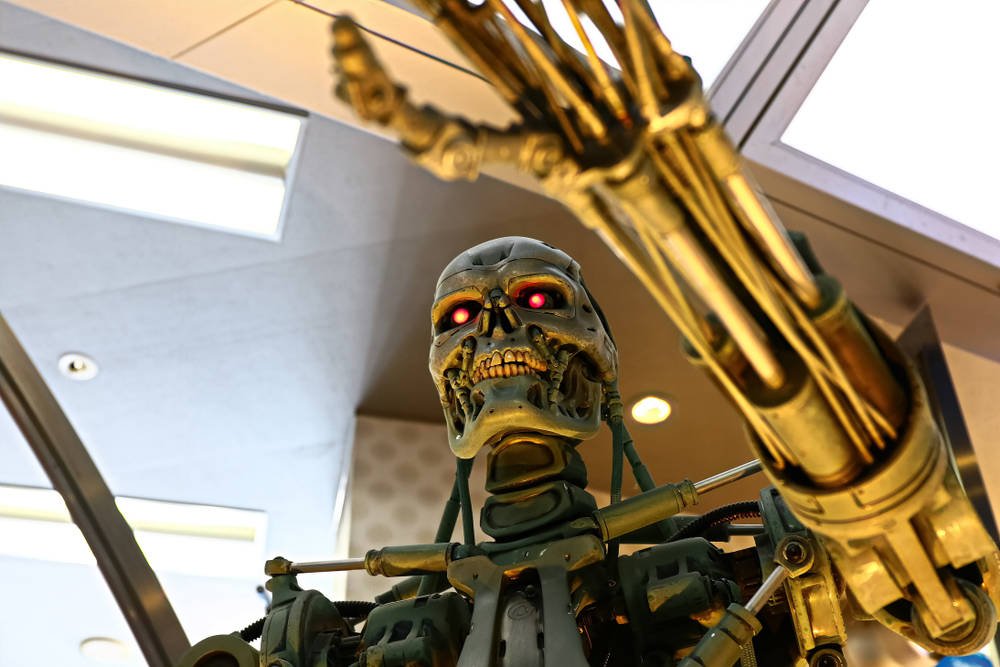 DSEI 2021 The British armed forces will be using robots as part of future warfare – but mostly for the “dull, dangerous and dirty” parts of military life, senior officers have said.

At London’s Defence and Security Equipment International arms fair, two senior officers in charge of digitisation and automation said the near future will be more Wall-E than Terminator – but fully automated war machines are no longer just the stuff of sci-fi.

Brigadier John Read, the Royal Navy’s deputy director of maritime capability, said in a speech the military “must automate” itself so it can “take advantage of advances in robotics, AI and machine learning.”

Rather than immediately deploying automated killing machines onto the battlefields of the 2020s, however, the Royal Marine officer said British naval use of robotics and autonomy would be for carrying out “specific tasks that may be dull, dangerous or dirty, and far…