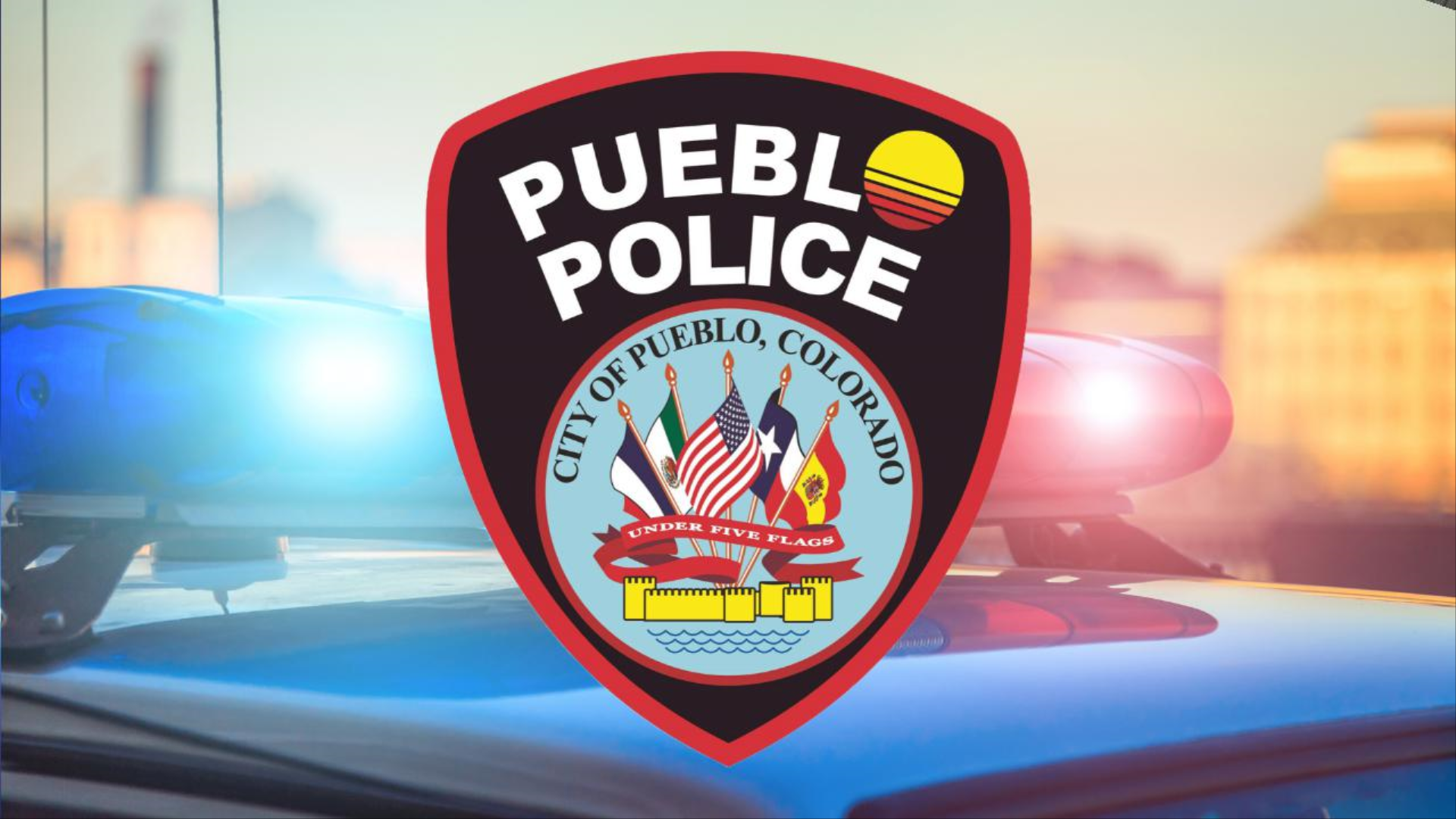 PUEBLO, Colo. (KRDO) — On Wednesday, September 15th, a man living at the Bonaventure of Pueblo, an assisted and senior living facility, walked away from his residence. The elderly man was last seen at around 10:00 p.m. that night.

Pueblo Police were alerted on Thursday. It was reported that he was dependent on medication.

Using an Unmanned Aerial System Unit, or drones, the Pueblo Police Department was able to successfully find the missing man in a field near the facility. He was found alive, but unable to walk. He was transported to a local hospital for evaluation and treatment.

PPD says, “Officers, dispatchers, and drone operators did a great job in locating the male. They worked quickly and efficiently, and the male is now safe. The use of the drone proved to be invaluable, as the male was approximately 300 yards from the road in thick vegetation.”