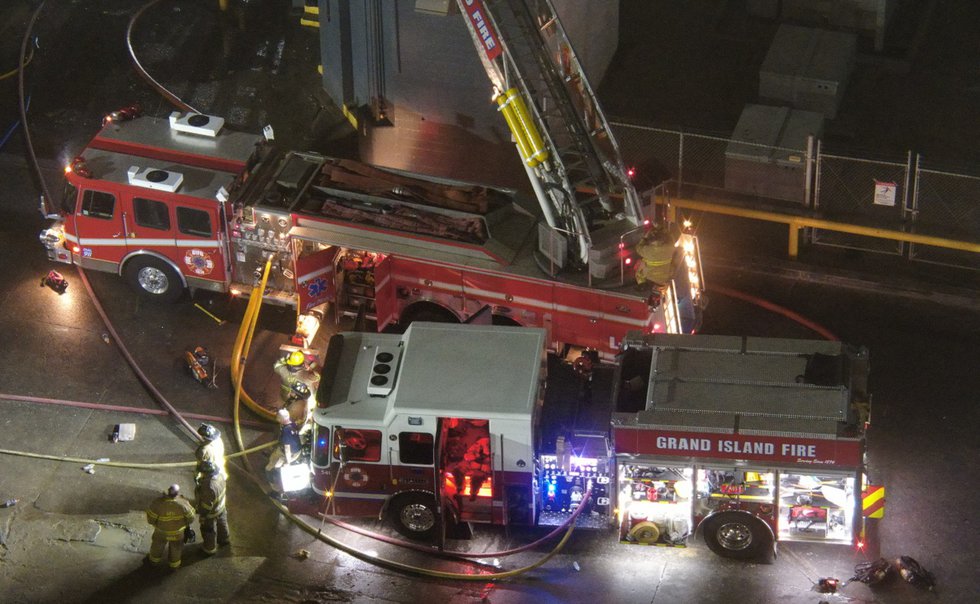 GRAND ISLAND, Neb. (KSNB) – The Grand Island Police Department had their drone operator out late Sunday night for a missing person. When that person was found safely, the department offered their services to GI Fire who was working to put out flames at JBS.

The drone was able to help them find hot spots using thermal imaging software. This is typically used in the police department to track fleeing suspects, but that day the drone operator could tell firefighters exactly where to go and also where to spray water from the outside when it wasn’t safe to go in.

“It was very helpful in sending us in the right direction, either from above with an aerial ladder shooting down water from above or those places we could enter, we could say point your hoses in that direction,” GIFD Fire Marshal Fred Hotz told Local4 News.

The police department drone was purchased with a number of donations from the community, including a large one from JBS.

“Since the donation of the drone, we’ve…