T-650 Quadcopter Promises a Capacity of Over 660 Pounds, Great for Military Applications 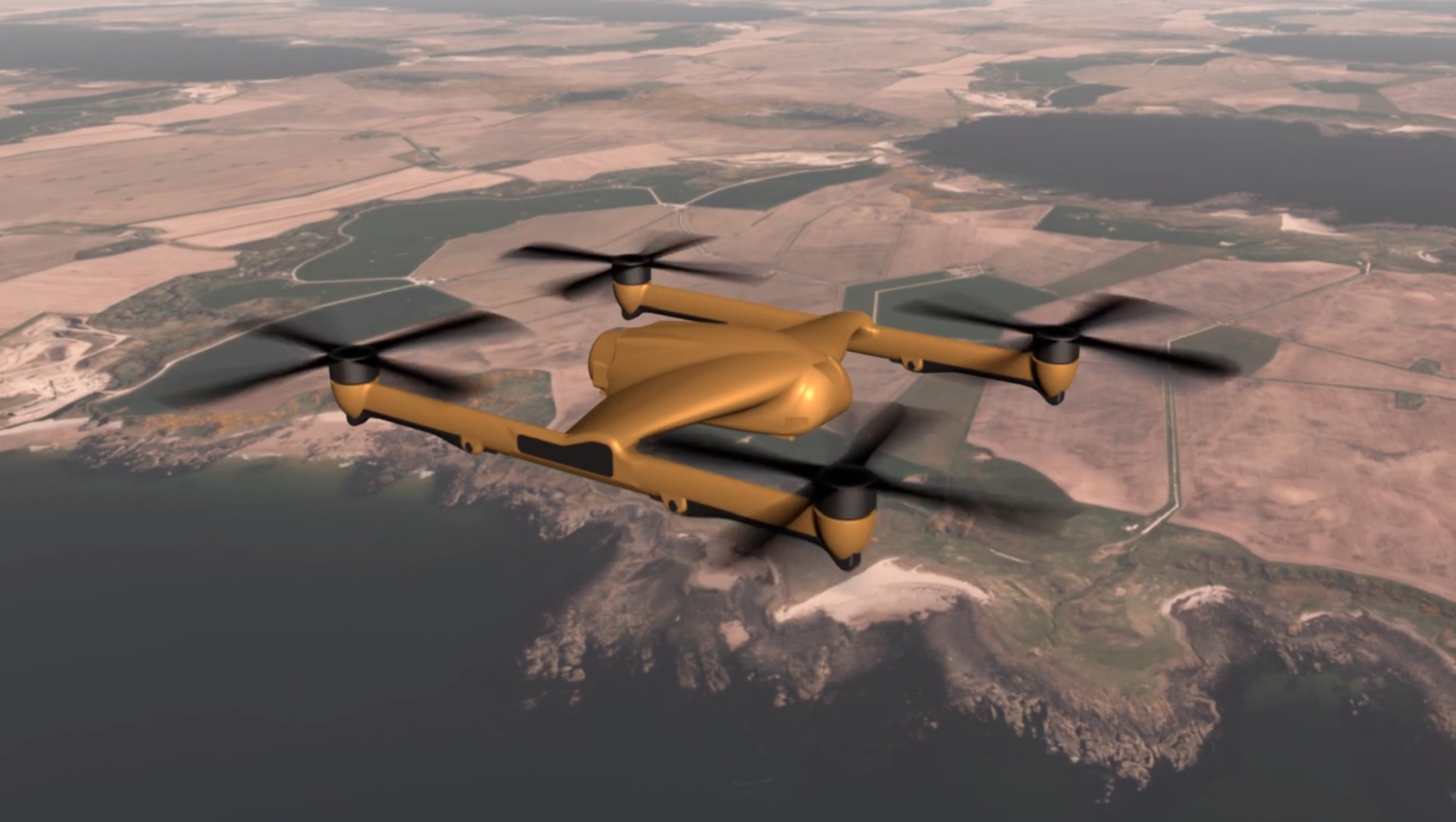 British aerospace company BAE Systems partnered with VTOL (vertical takeoff and landing) researcher and developer Malloy Aeronautics in an attempt to come up with a more sustainable and affordable heavy-lift UAS (uncrewed air system), and we like the numbers they’re giving us.

The two U.K.-based companies plan to develop a T-650 heavy-lift electric UAS they claim would be capable of carrying a payload of over 660 pounds (300 kg) at a top speed of 87 mph (140 kph), which looks quite impressive, at least on paper.

Range-wise, the quadcopter would be able to travel for 19 miles (30 km) with the maximum payload, boasting a large battery with the highest energy density in class. We have no information regarding the capacity of the battery yet.

The T-650 would have large propeller blades and a lightweight carbon structure, maximizing its efficiency. Its arms would be removable, to make it easier to transport.