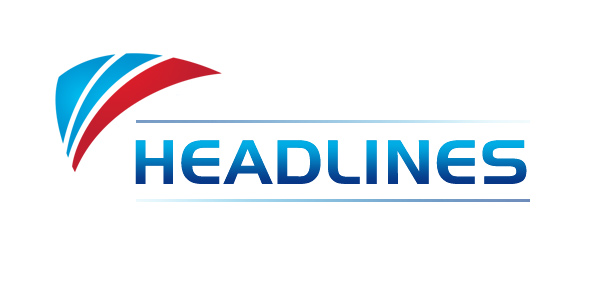 Putin slams presence of U.S., Turkish troops in Syria-
Russian President Vladimir Putin criticized the presence of foreign troops in Syria, saying they are there against the will of the Syrian government and are blocking the consolidation of the war-torn country, the Kremlin said Sept. 14.

Lawmakers threaten to subpoena SECDEF over Afghanistan mistakes-
Lloyd Austin is scheduled to appear before the Senate Armed Services Committee later this month to discuss the Afghanistan withdrawal.