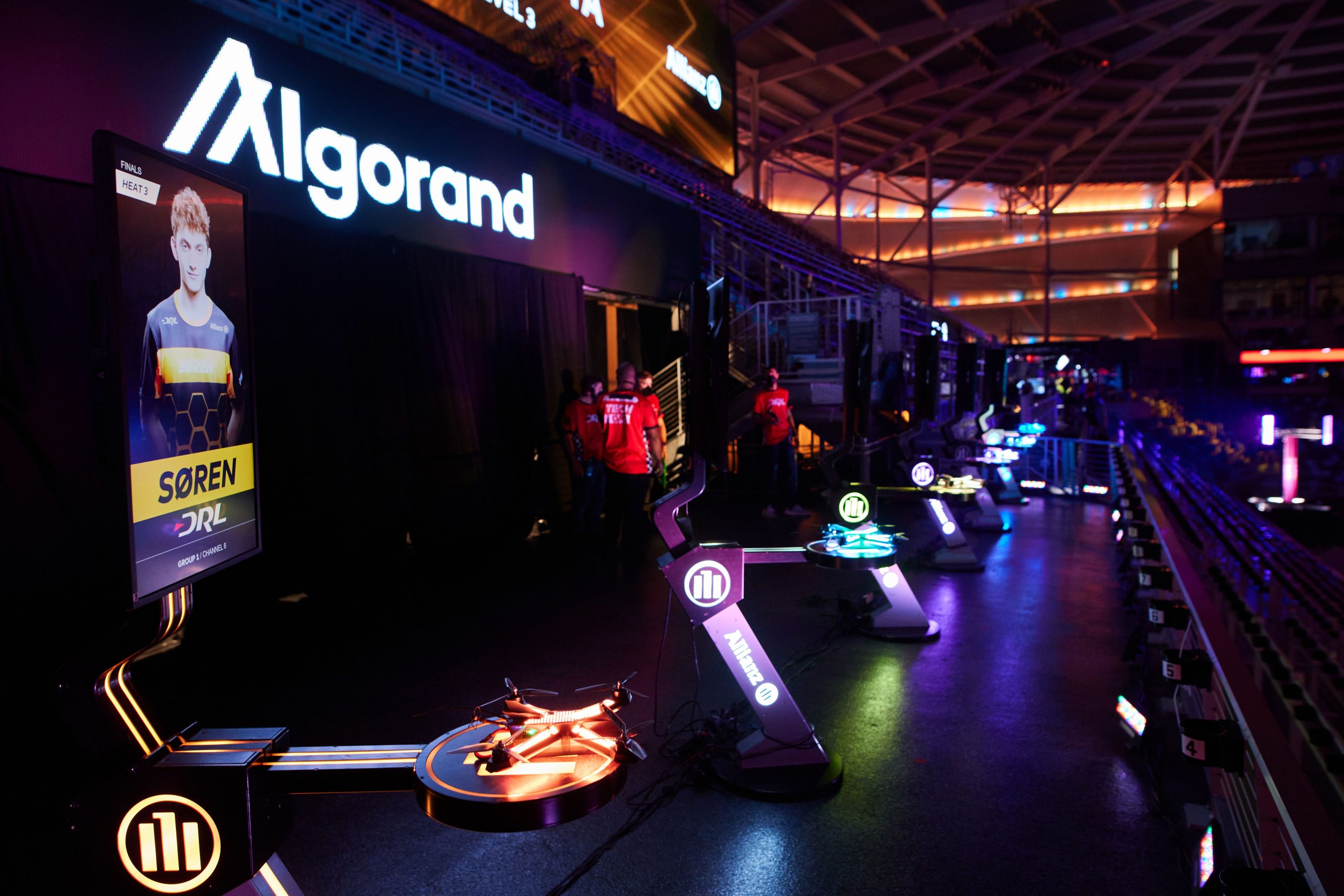 DRL is a first-person-view racing league where drone pilots race devices through neon-lit courses and compete for prize money. The company started in 2017 and is now valued at $200 million, according to PitchBook.

Terms of the agreement with Algorand were not made public, but people with knowledge of the deal told CNBC it’s a five-year pact worth $100 million. German-based financial services company Allianz held the title rights since DRL started, and will remain a league partner. Excel Sports Management negotiated the deal with Algorand.

In an interview with CNBC last week, DRL president Rachel Jacobson called the pact with Algorand “transformative” and the “perfect marriage.” She added the crypto platform, and DRL both cater to a “tech-setter” fan base.