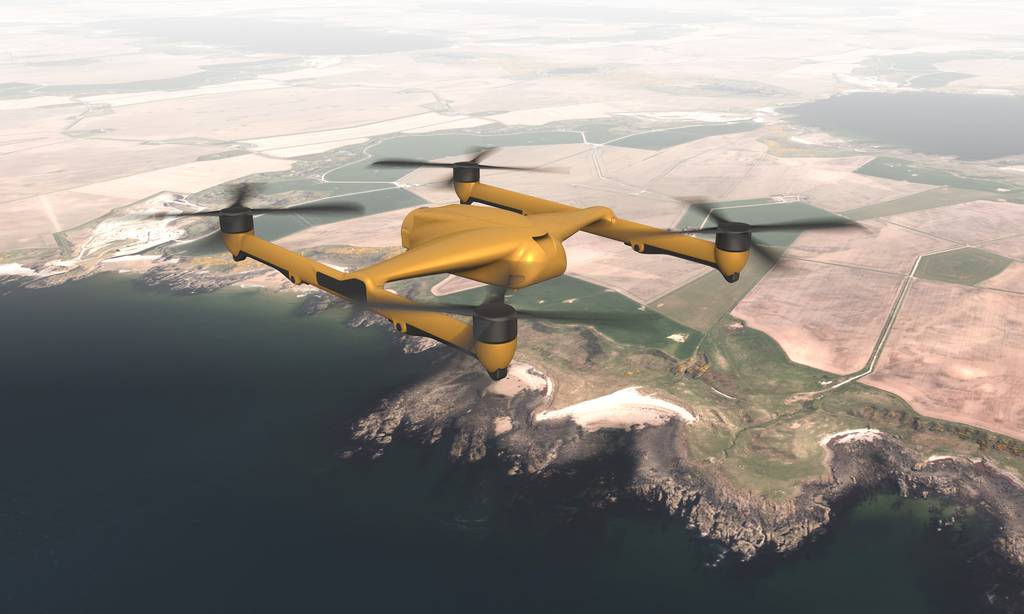 LONDON – BAE Systems is moving into the quadcopter drone sector in a collaboration with drone maker Malloy Aeronautics to produce an electric-powered vehicle capable of lifting loads up to 300kg.

The two companies used the DSEI show here to announce plans for a concept vehicle exploring the potential of a battery-powered, vertical-takeoff-and-landing drone capable of carrying stores, weapons, sensors and even a life raft for maritime rescue.

The vehicle, hanging from the rafters of the Excel Centre above the BAE stand, was displayed carrying a Stingray torpedo, but officials emphasized one of the key attributes of the vehicle was its ability to offer logistics support in military and commercial applications.

The two companies said they are looking at a concept vehicle called the T-650 offering a top speed of over 140 km/h with a range of over 30 km when carrying its full load capability of 300kgs. 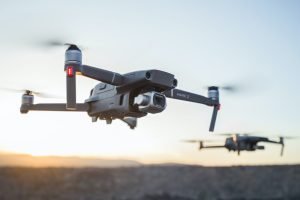 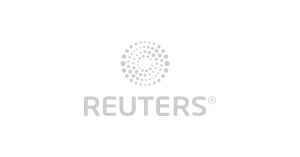 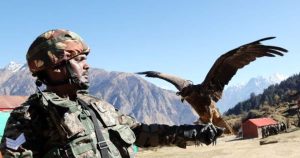 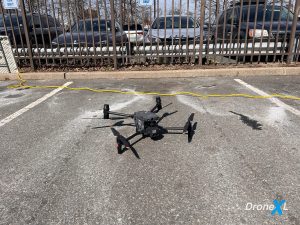 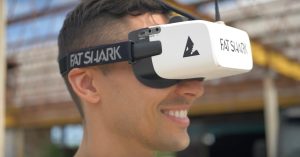 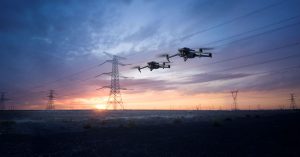 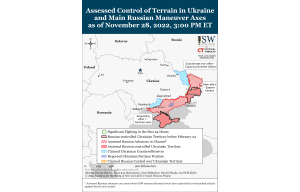 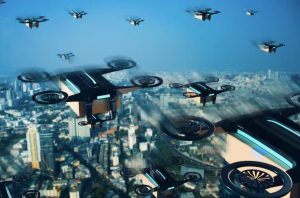