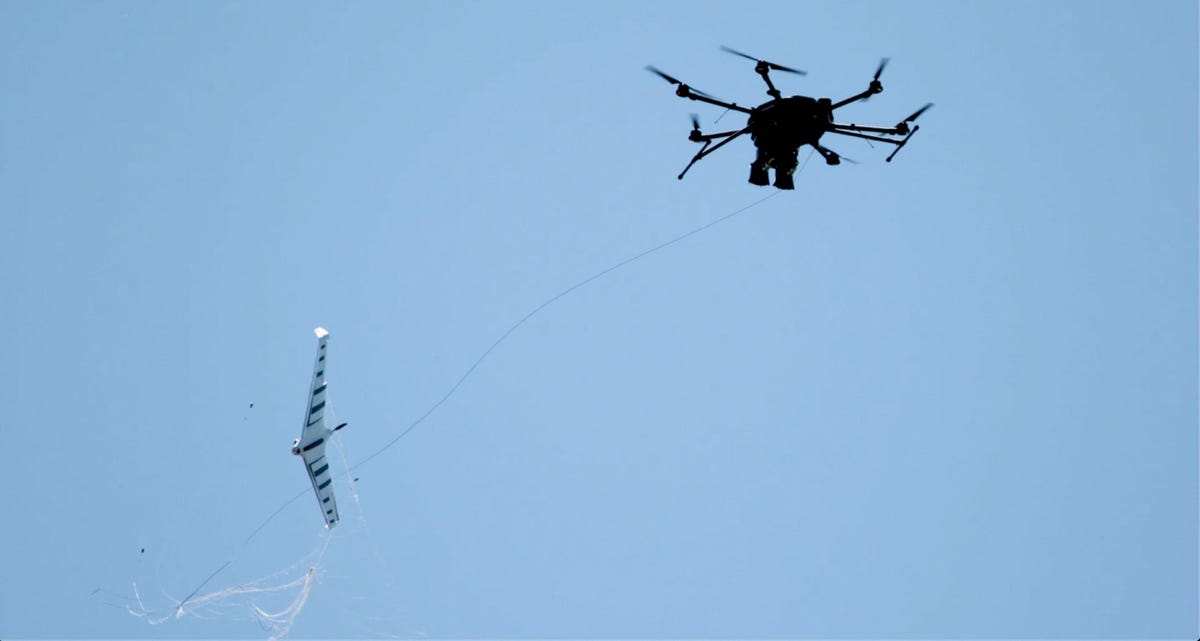 “I want to scream as loud as I can that Congress and the FAA need to act to stop the next generation threat,” Timothy Bean, CEO of Fortem technologies told Forbes. “The threat is autonomous drones that anyone on the planet can get from Amazon
or Best Buy
.”

While local law enforcement are trusted to use deadly force, when it comes to tackling rogue drones, their hands are legally tied, says Bean. They can acquire the technology but do not have the legal power to use it.

Before the 9/11 attacks, everyone knew of that hijacked airliners could be used as suicide weapons, but this was seen as a plot device in a 1994 Tom Clancy thriller rather than a real-world risk. The nearest previous approach was would-be presidential assassin Samuel Byck hijacking a plane on the ground in 1974, intending to crash it into the White House. His failure even to take off made such attacks look less plausible, and the measures to prevent such incidents were only put…